Named Muick and Sandy, there were walked by royal staffers outside the castle on Monday as her hearse made it’s way to Windsor. 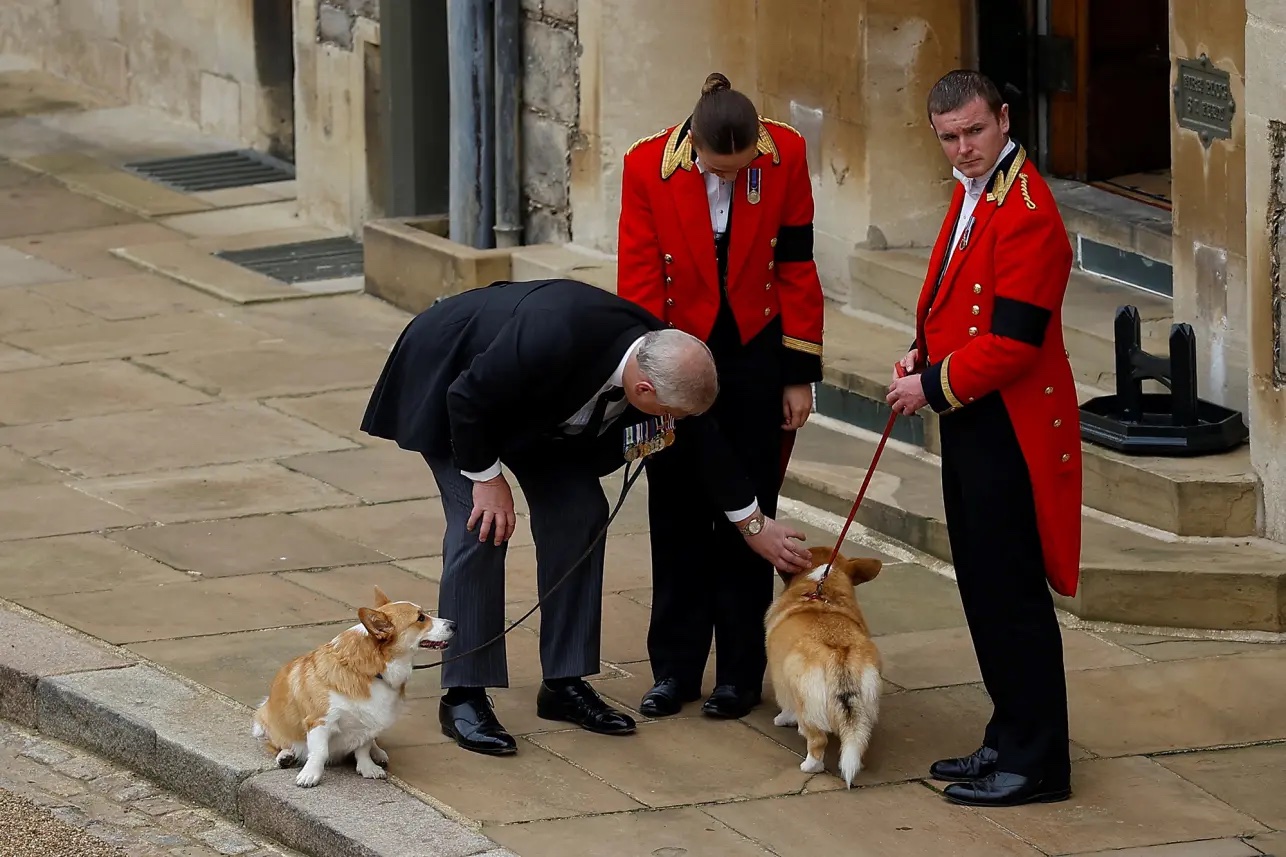 Prince Andrew and his ex, Sarah Ferguson, will be taking care of her Corgis, as was decided before the Queen’s death. 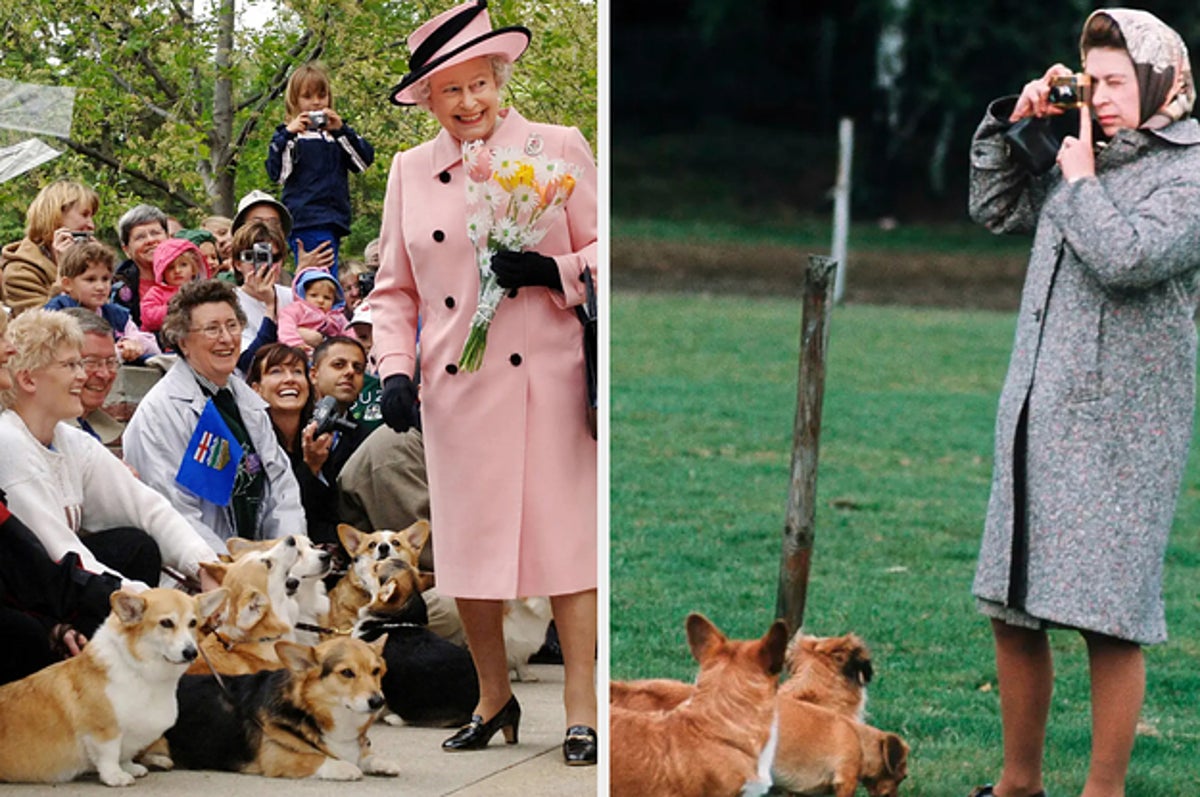 As many will remember, the Queen famously declared she wouldn’t add any more corgis to her pack since she didn’t want them to outlive her, but Prince Andrew and Sarah Ferguson gifted the Monarch two puppies to cheer her up after Prince Philip’s death,

Though they will miss the Queen of their pack, they will be well-taken care of. 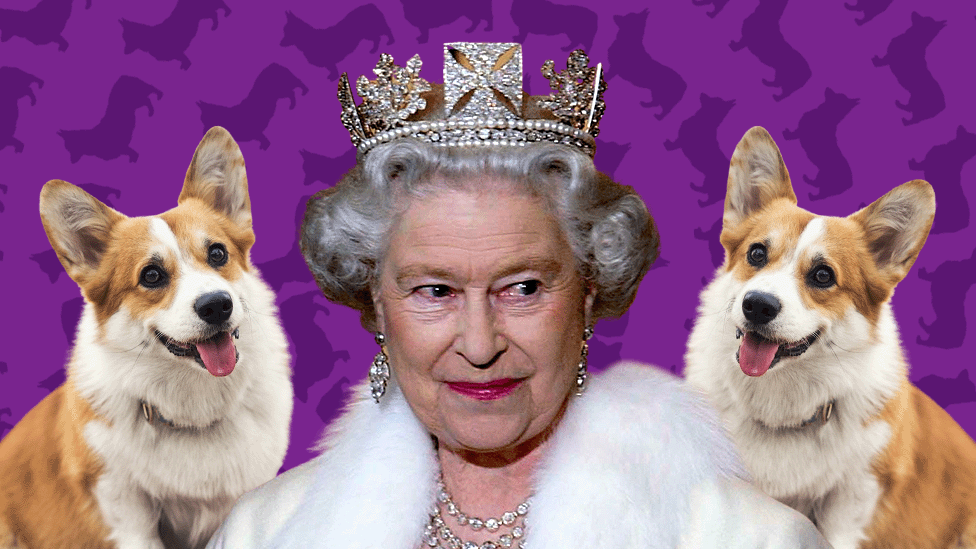