Singer R Kelly has been found guilty of exploiting his fame to ‘sexually abuse women and children over two decades.’

Eleven accusers, nine women, and two men, took the stand over the shocking six-week trial to describe — sometimes in excruciating detail — the sexual abuse at his hands. 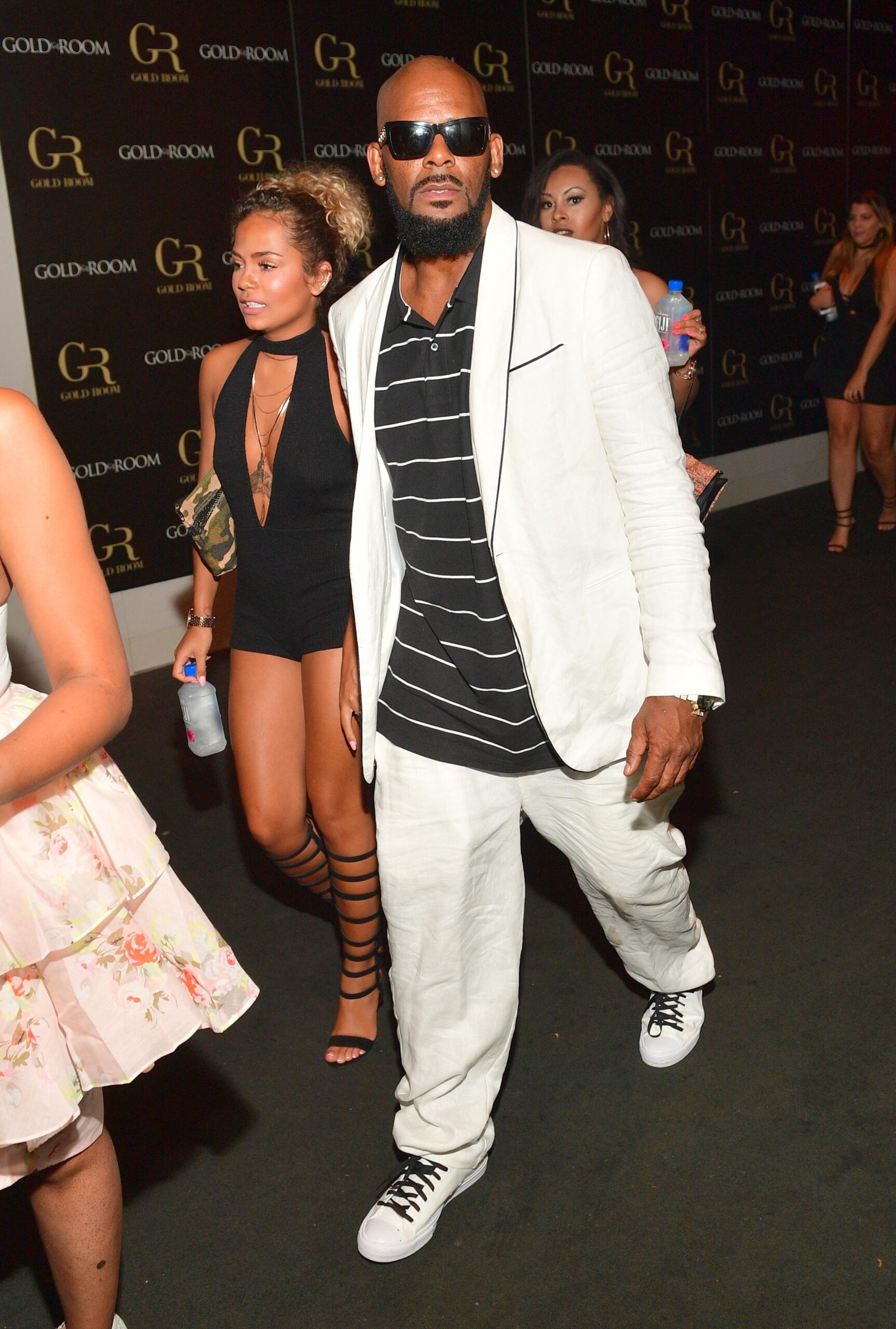 One woman who testified that Kelly imprisoned, drugged and raped her said in a written statement after the verdict that she had “been hiding” from Kelly “due to threats made against me” since she went public with her accusations

The jury found Kelly guilty on all the charges he was facing. He could face the rest of his life in jail.