The day the horrific mosque shootings which killed 50 people, the country’s PM Jacinda Ardern announced changes to gun laws in her country. And it wasn’t just talk.

In a public speech, she says the government will ban military-style semi-automatic weapons, assault rifles, and high-capacity magazines. And that there’ll also be a buyback program for people who want to give up their guns. The gov’s expected to introduce legislation next month. 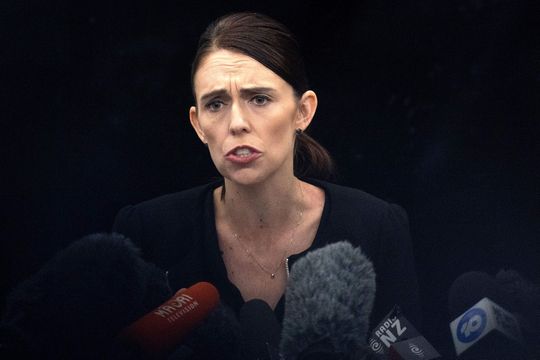