Forget the Super Bowl, on Sunday it’s all about the special This is Us airing directly after the big game. We’ll finally learn how Jack dies, which has been teased all season.

“I don’t know if people are going to be ready for the next episode. I’m not. I haven’t seen it yet,”  Mandy Moore ( Rebecca Pearson ) said in an interview. “I mean, I filmed it and it was really hard on every level. I think it’s … I think it’s gonna be a good soul-crusher.”

But when didn’t we cry over an episode of the hit show? 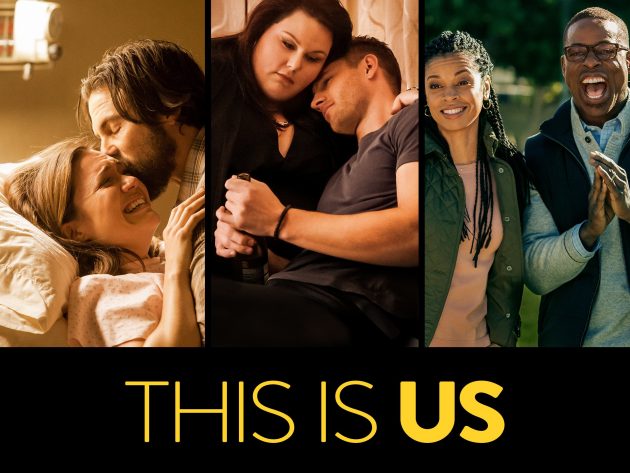 “Everything will be answered. We’re leaving nothing on the table. Everyone will know everything,” Moore continued. “I’m excited about that, because I feel like it’ll sort of relieve a little bit of pressure. People will know, and then we’ll be able to get back to telling the story of this family, and I think it’ll make things that much more bittersweet moving forward too.”