If rumors are to be believed, the much-anticipated Friends ‘reunion’ will start filming as early as next week at its original soundstage at Warner Bros. Studios in Burbank.

Although HBO Max has declined to comment, it has already been confirmed that the reunion will feature all original six cast members.

But before you get your hopes up, this won’t be scripted but rather a conversation with the six lead cast members about what it was like to appear on such an iconic show. 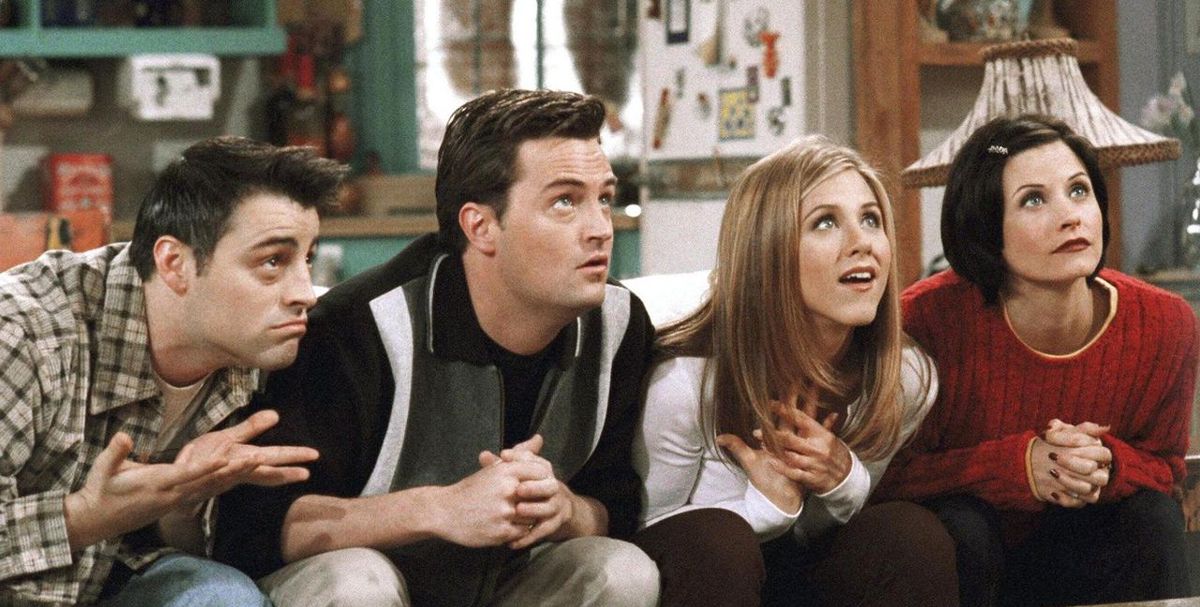