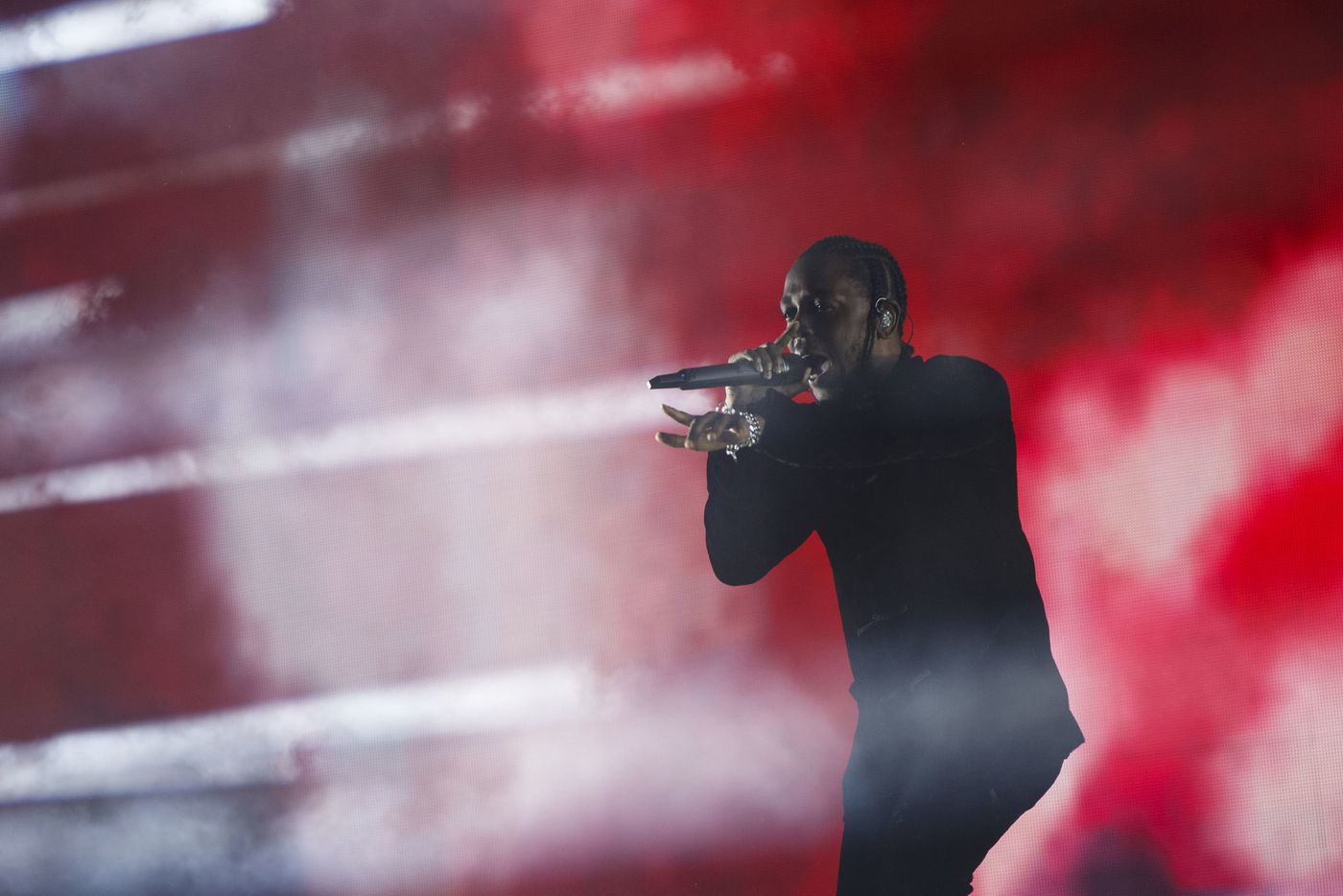 A rapper is awarded the Pulitzer Prize. Say what? Compton-born Kendrick Lamar was announced on Monday as a recipient of arguably the world’s most prestigious prize, the Pulitzer, for his 2017 album, ‘Damn.’

With the announcement, the committee praised Lamar’s album as “a virtuosic song collection unified by its vernacular authenticity and rhythmic dynamism that offers affecting vignettes capturing the complexity of modern African-American life.”

To give you an idea of the enormity of this, consider that the likes  Miles Davis, Nina Simone, Bob Dylan, Aretha Franklin, John Coltrane, Bruce Springsteen and Carole King (Dylan and Coltrane have been given special citations) have not won a Pulitzer. Yet.