Many fans of the British show ‘The Crown’ on Netflix were lamenting the fact that there were only 5 seasons of the hit show, but creator Peter Morgan JUST announced that they have decided to add a series six ‘do justice’ to the Royal Family’s ‘rich and complex’ story.

Morgan revealed:’As we started to discuss the storylines for Series 5, it soon became clear that in order to do justice to the richness and complexity of the story we should go back to the original plan and do six seasons.’

Rumor has it that the final series will cover up to 2003 (so no Megit storyline) but it will include Lady Di who will be played by Emma Corrin, already pictured on set in Princess Diana’s famous bob. 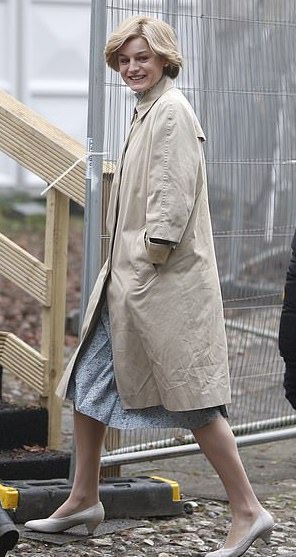 No word yet on a tentative air date, but polish off those tiaras just in case.