The Weather Service bulletin described a “particularly dangerous situation” and “catastrophic” flood threat and the Michigan governor, Gov. Gretchen Whitmer, warned that the city of Midland could be under nine feet of water by early this morning. 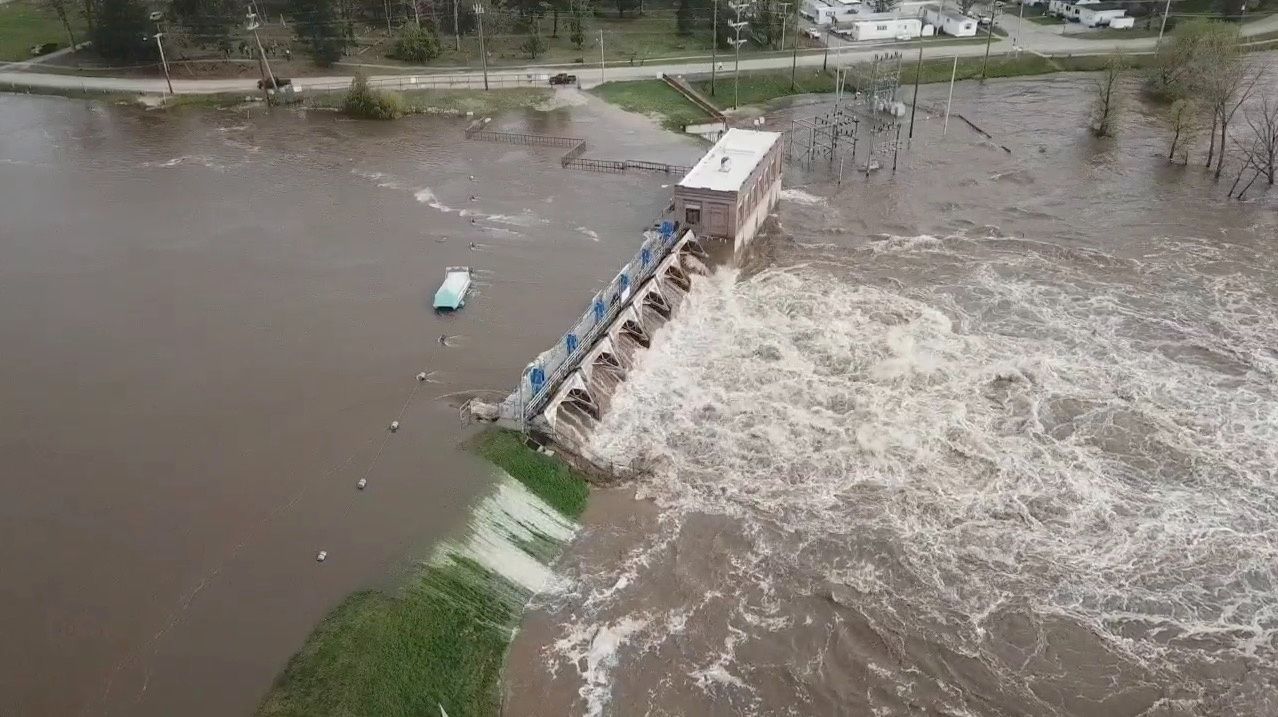 Speaking at a hastily pulled together press conference, the Governor spoke of having to weather flooding in the middle of a pandemic:

“This is unlike anything we’ve ever seen before. I feel like I’ve said that a lot over the last number of weeks, but this truly is a historic event that is playing out in the midst of another historic event.”