On a day that saw Russian President Putin mobilize the Russian population to help its war effort, President Biden addressed the UN, saying emphatically that the world’s “blood should run cold” over the invasion.

“This war is about extinguishing Ukraine’s right to exist as a state,” Mr. Biden said, recounting what he said was “horrifying evidence” of Russian war crimes.

“If nations can pursue their imperial ambitions without consequences,” he said, the post-World War II order crumbles. “We will stand in solidarity to Russia’s aggression,” Biden added.

He accused President Vladimir V. Putin of Russia of making “irresponsible nuclear threats” over Ukraine, and declared that “a nuclear war cannot be won, and must never be fought.” 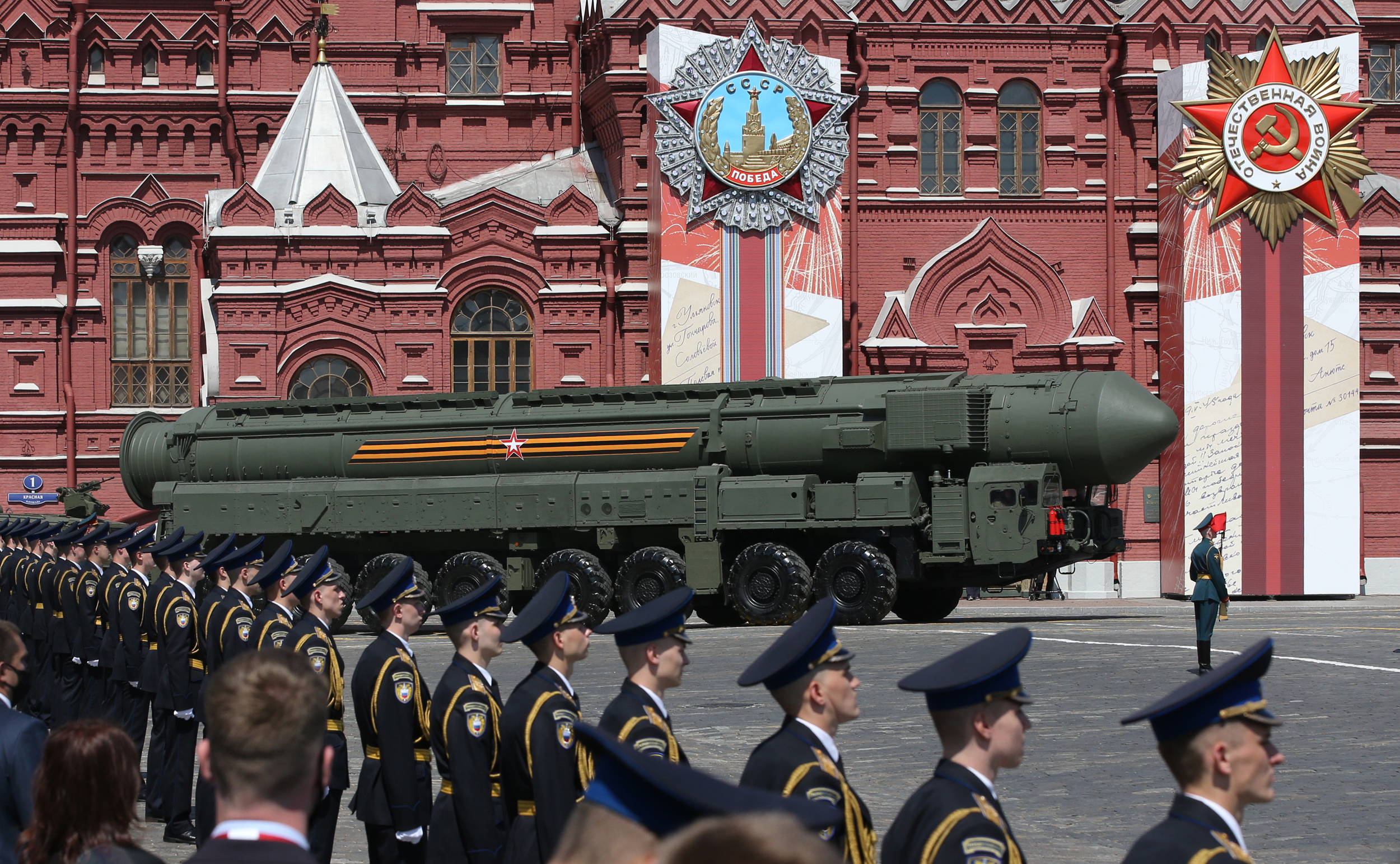