The three men who murdered black Georgia jogger Ahmaud Arbery have already been sentenced but now they have also been convicted of federal hate crimes after a jury decided they’d targeted their victim because of his race.

Travis McMichael, Gregory McMichael and William “Roddie” Bryan were each charged in federal court with interference with rights –deemed a hate crime – and attempted kidnapping. 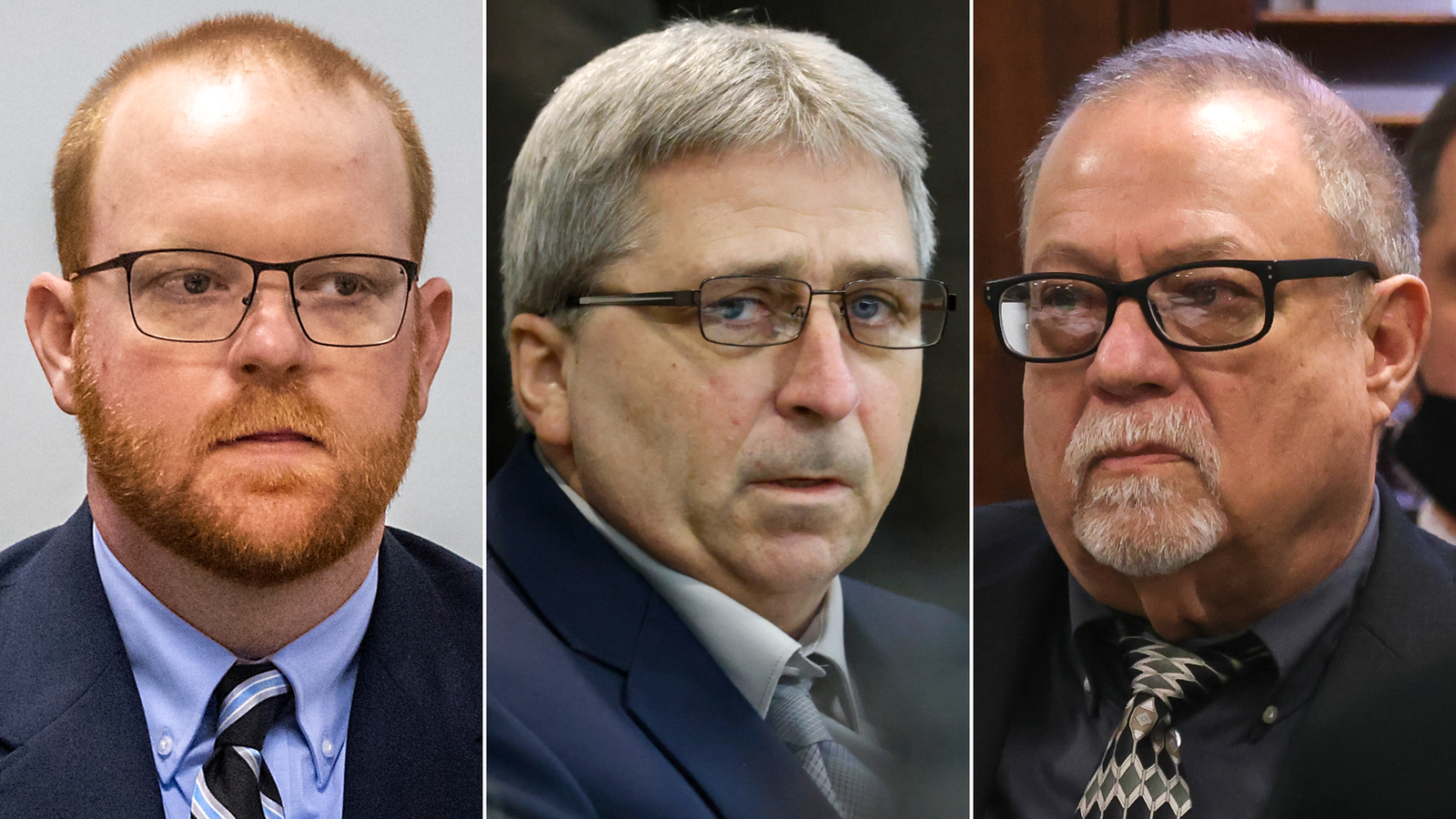 Key to the conviction on hate crimes was the discovery of text messages and social media posts in which Travis McMichael and Bryan used racist slurs and made derogatory comments about Black people.

In a statement after the verdict, Arbery’s families’  lawyer attorney Ben Crump said: ‘Tomorrow marks two years since Ahmaud Arbery was stalked, trapped, and murdered in cold blood as he jogged through his Brunswick neighborhood. And today, after much sorrow, grief, and pain, Ahmaud’s family can finally put this chapter behind them. 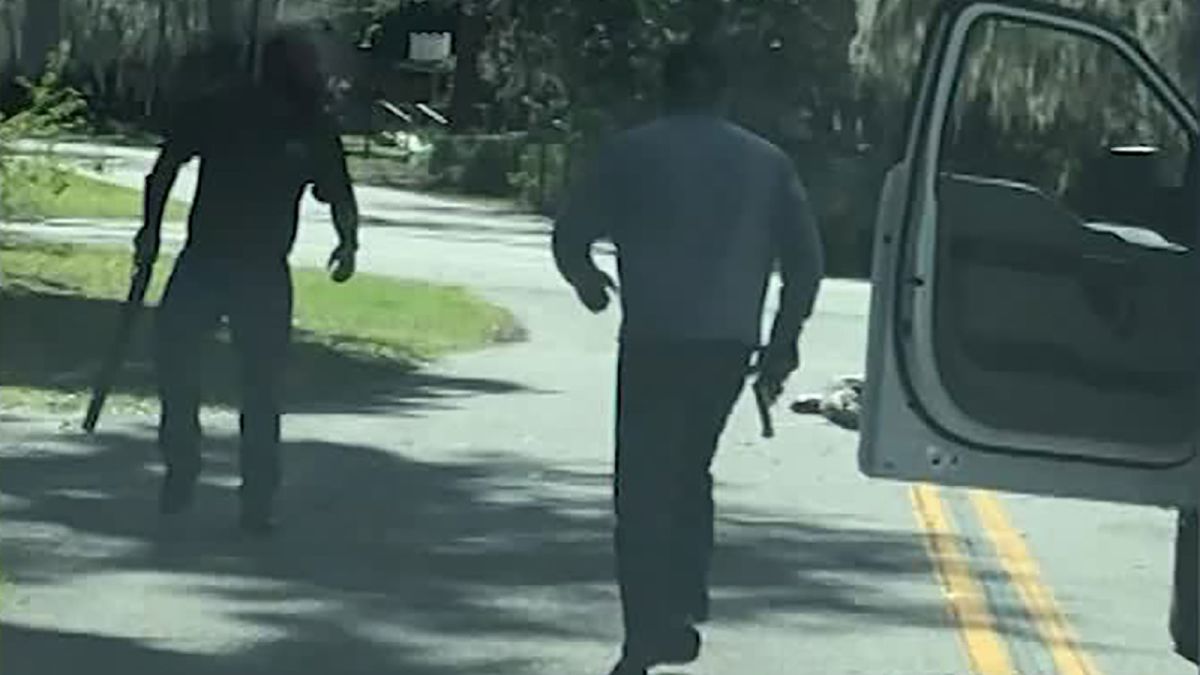 ‘For many of us, there was never any doubt that Greg McMichael, Travis McMichael, and William Bryan targeted Ahmaud because of his skin color,” the lawyer added.