The long-awaited Sex and The City reboot will feature all the men we grew to love, starting with Chris Noth as ‘Mr. Big.’

Adian (John Corbett) and Steve (David Eigenberg) will also reprise their roles in ‘Just Like That.’

One character who won’t be returning to the HBO Max series is Kim Cattrall as Samantha Jones, reportedly after falling out with the other lead actresses. 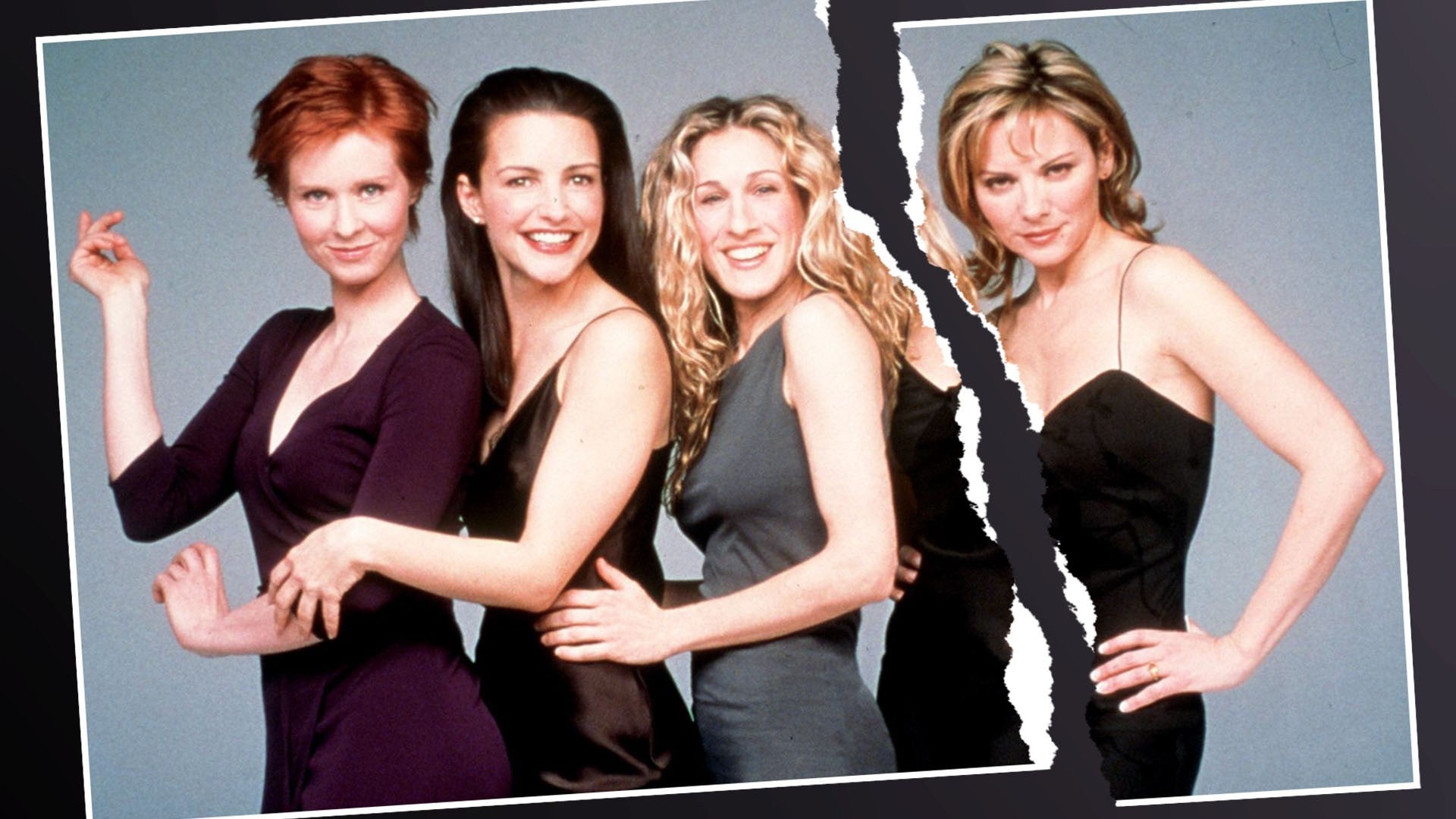 But the good news is that Sara Ramirez — familiar to most from ‘Grey’s Anatomy’ will play “a nonbinary, queer stand-up comedian who hosts a podcast on which Carrie Bradshaw is regularly featured.”

“And Just Like That…” will revisit the show’s main characters, who are now in their 50s.

Reportedly, Sarah Jessica Parker, Kristin Davis and Cynthia Nixon will receive a million-dollar paycheck for each episode in the limited 10 episode revival.