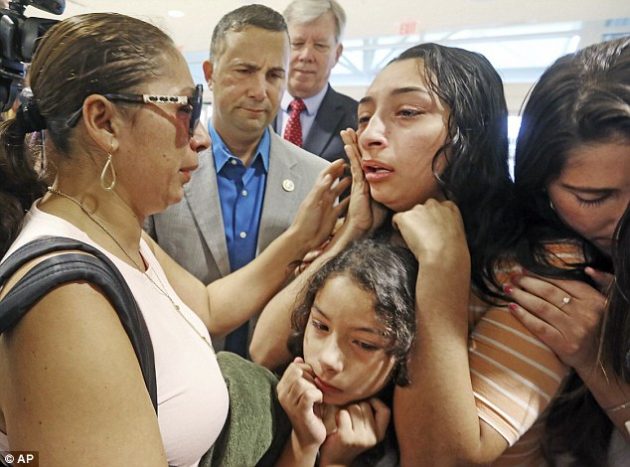 Heartbreaking scenes are still being played out at the border, where immigration officials are tearing up families, the latest being Alejandra Juarez who has lived in this country for 20 years — and is married to a former Marine.

Even after nine members of Congress appealed to President Trump, immigration still deported her Friday as her children Pamela, age 16, and 8-year-old Estela, cried by her side.

Though she has been married to former Marine Sgt. Cuauhtemoc ‘Temo’ Juarez, who is a U.S. citizen, for 18 years, the government under Trump saw fit to rip her from her family.

We don’t recognize this country. 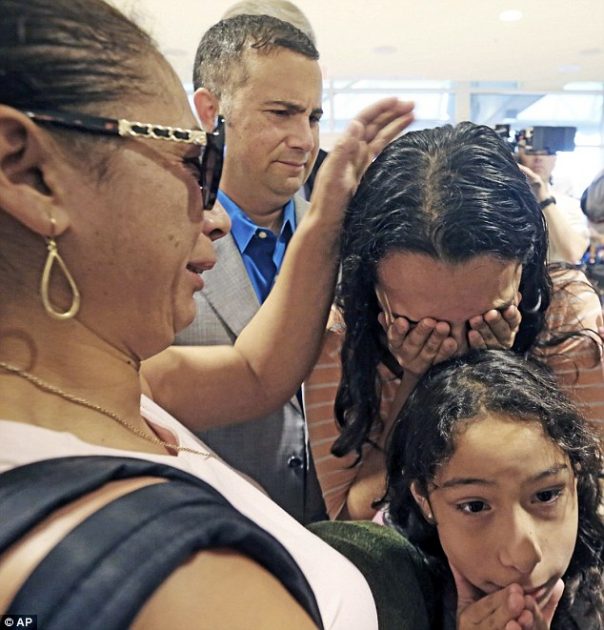