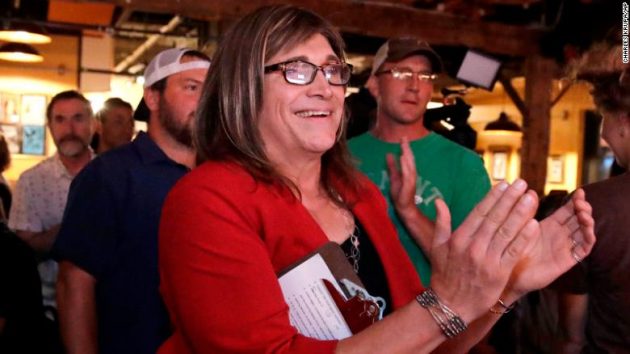 It was a great night for politics — and the nation — as voters backed the first transgender governor, its first Somali-American woman in Congress and its first black woman in Connecticut’s congressional delegation. Diversity won the night. 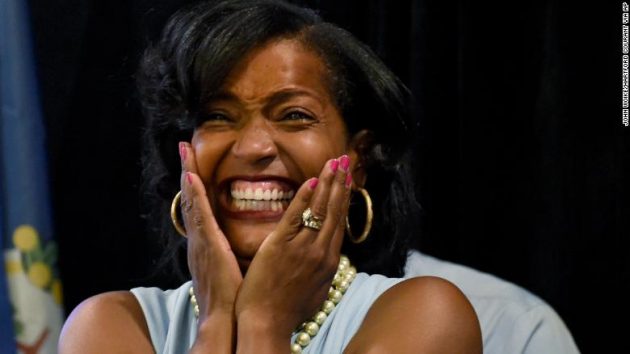 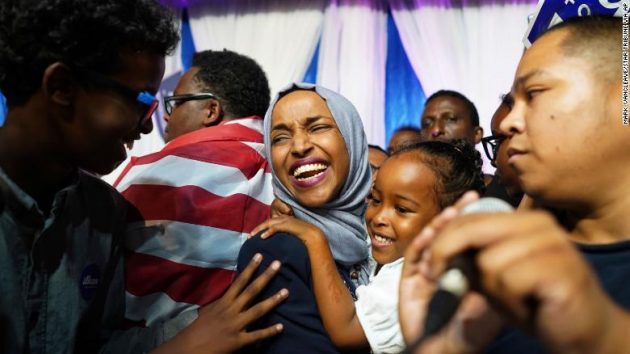 Rep. Ilhan Omar celebrated with her children after her primary victory.