President Trump will hold his first campaign rally on Saturday in Oklahoma, despite the fact that infections are rising in the State.

Officials are pressing Trump to hold it outside or better yet, cancel the event.

“It’s the perfect storm of potential over-the-top disease transmission,” said Bruce Dart, the executive director of the Tulsa health department. “It’s a perfect storm that we can’t afford to have.”

Fears are that it could become a disastrous “super spreader” of the virus. 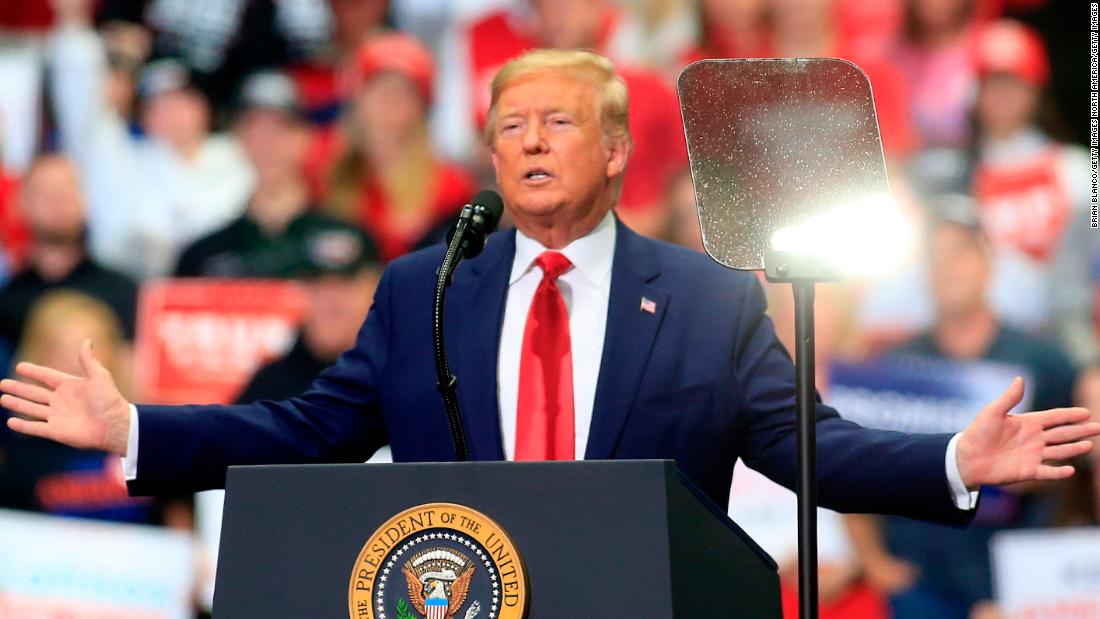 Meanwhile, Trump, who has demonstrated time and again that he doesn’t care about anything except his re-election, said in a statement:

“I think we’re going to have a great time. We expect to have — you know, it’s like a record-setting crowd. We’ve never had an empty seat.”

He added that criticism of the rally was just the new media “trying to COVID Shame us on our big Rallies.”