Trump has never stopped whining that Hillary Clinton was corrupt (‘but her emails!’) yet the investigation that has dragged on for years ended, with the Justice Department saying they have found no misconduct on the part of the former Secretary of State.

While current and former law enforcement officials said they had not expected the probe to uncover anything, the Republicans pushed the investigation into high gear and wasted millions of taxpayers money.

At a recent rally, Trump still hammered Hillary:  “Crooked Hillary, as she is affectionately known, and she is crooked. There’s no doubt about that.” Though the investigation found no wrongdoing, expect Trump to continue blaming Hillary — and of course, Obama — for his mistakes. 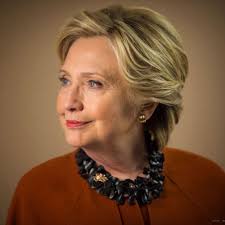 Meanwhile, no official notice has been sent to the Justice Department or to lawmakers.