The star gymnast Simone Biles had struggled in qualifying; stumbled on her balance beam dismount; stepped out of bounds on the floor exercise, and on vault qualifying event, awkwardly stepping backward off the mat. 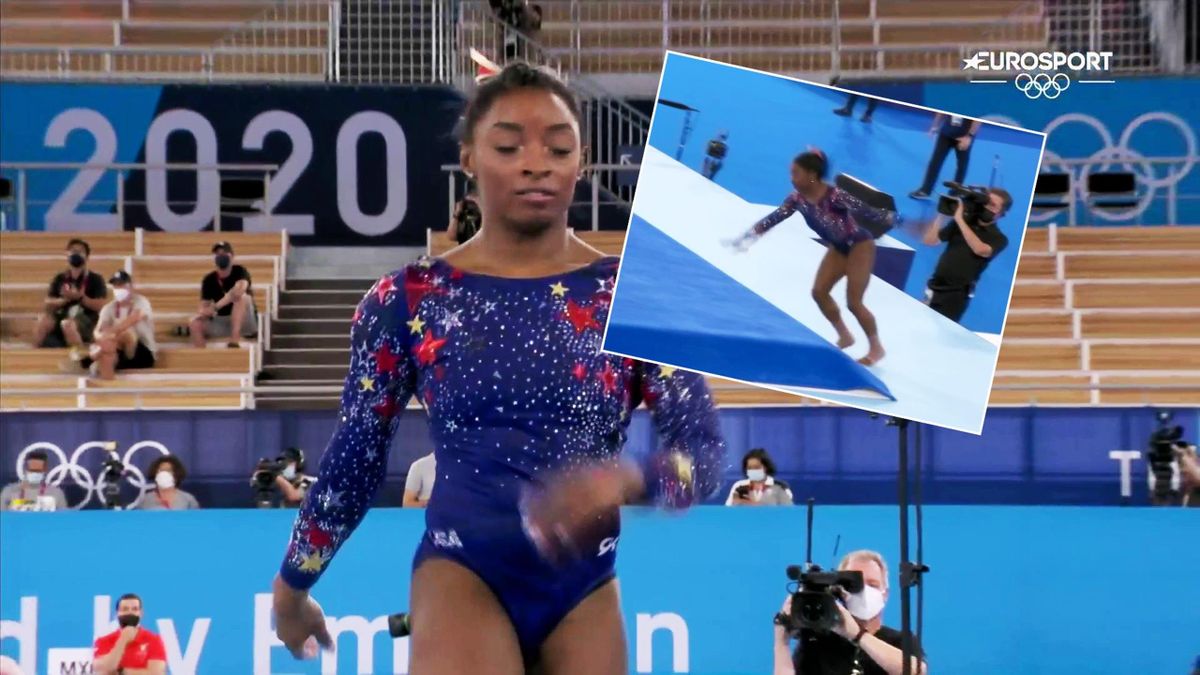 And on Tuesday she announced she was pulling out of the competition saying she was feeling so much pressure to be successful and that outside expectations were too stressful.

“At the end of the day, I have to do what was right for me,” she said, adding, “It just sucks that it happened at the Olympic Games.”

When asked if she would compete later in the week she had this to say:

‘Physically, I feel good, I’m in shape. Emotionally, that kind of varies on the time and moment. Coming to the Olympics and being head star isn’t an easy feat, so we’re just trying to take it one day at a time and we’ll see.’

This does clear the way for Russia to take gold at the Olympics, but it’s more important that athletes prioritize their mental health.