Evan Rachel Wood is playing the icon Madonna in the biopic WEIRD: The Al Yankovic Story. 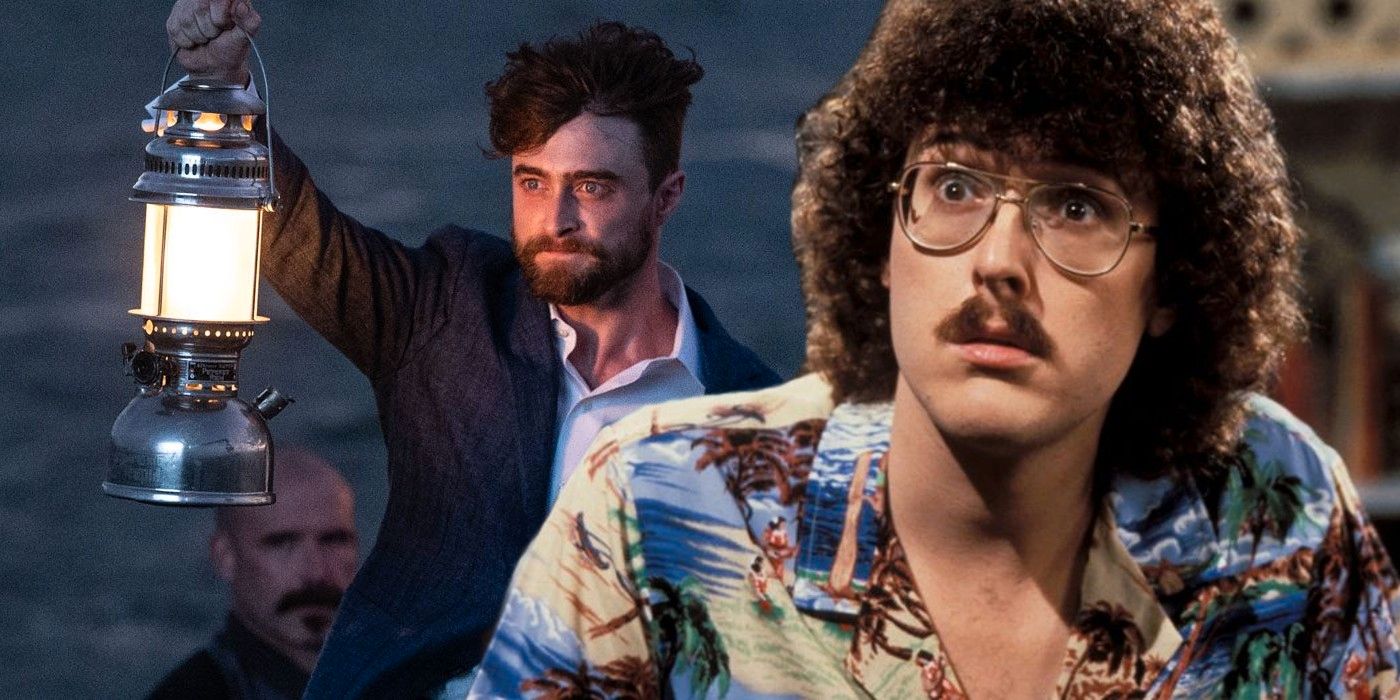 Evan stars alongside Daniel Radcliffe, who plays the title character in the film.

The film was written by Weird Al himself as well as by Eric Appel from ‘Funny or Die’ and according to TV Line, “The biopic follows ‘every facet of Yankovic’s life, from his meteoric rise to fame with early hits like Eat It and Like a Surgeon to his torrid celebrity affairs and famously depraved lifestyle.”