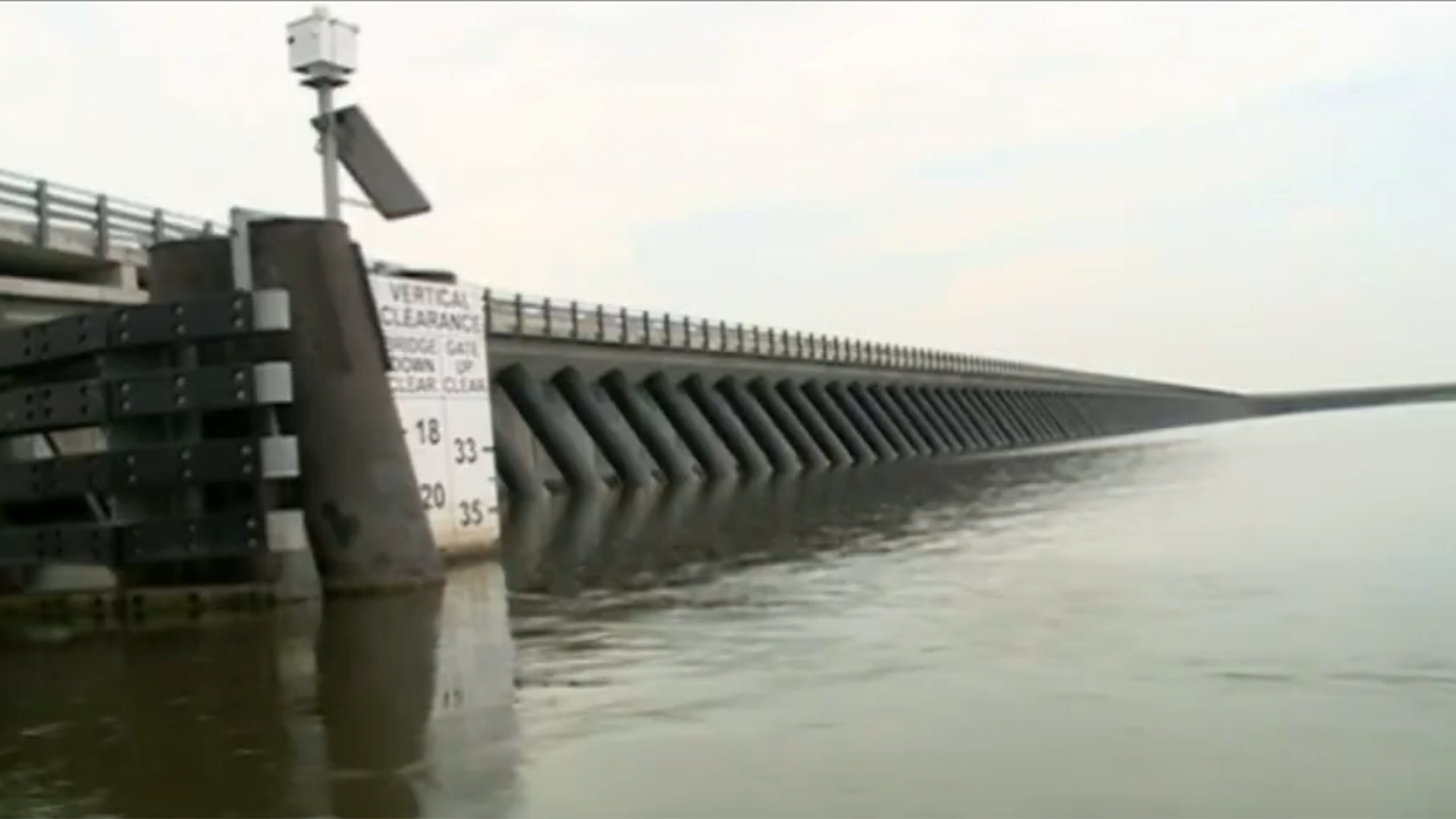 “We don’t believe there is a single levee anywhere now that actually breached or failed. There were a few smaller levees that were overtopped to a degree for a certain period of time,” Edwards said.

Suburbs like LaPlace however, where the levee system is not yet completed, suffered from severe flooding and rescue crews are still picking up residents from rooftops.