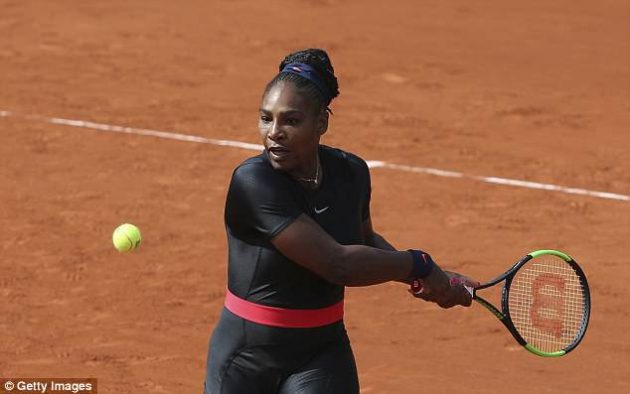 Tennis player extraordinaire Serena Williams — and now super Mom — had to pull out of the Grand Slam after an injury to her right pectoral muscle during her third-round match against Julia Goerges on Saturday. 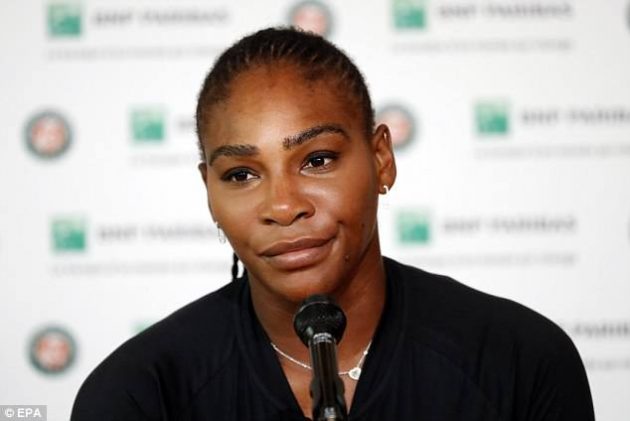 ‘Unfortunately, I have been having issues with my pec muscle, right now I can’t actually serve,’ she said during a press conference on Monday.

‘The first time I felt it was against Goerges, it was really painful. In my doubles yesterday I tried lots of different tapings. It didn’t really get a lot better.’

The tennis superstar, who earlier said Sharapova was the ‘favorite’ to win their match, said she cannot serve and was ‘beyond disappointed’ to be leaving the tournament.

‘It’s a match I always get up for. Her game matches up so well against mine.’