Unlike some other award shows (looking at you, Golden Globes) the Screen Actors Guild Awards —  the only award show voted on entirely by actors — kept their ceremony to a brief one hour. No red carpet, no boring monologues, no host, and no endless acceptance speeches.

The big news was that Aaron Sorkin’s courtroom drama ‘The Trial of the Chicago 7″ finally got a win — for best cast in a Motion Picture. Remember, over the last 10 years FIVE of the films that won SAG awards went on to win the best-picture Oscar.

In case you missed it, here is a complete list of winners:

Outstanding Cast: “The Trial of the Chicago 7”

Actor in a Supporting Role: Daniel Kaluuya, “Judas and the Black Messiah” 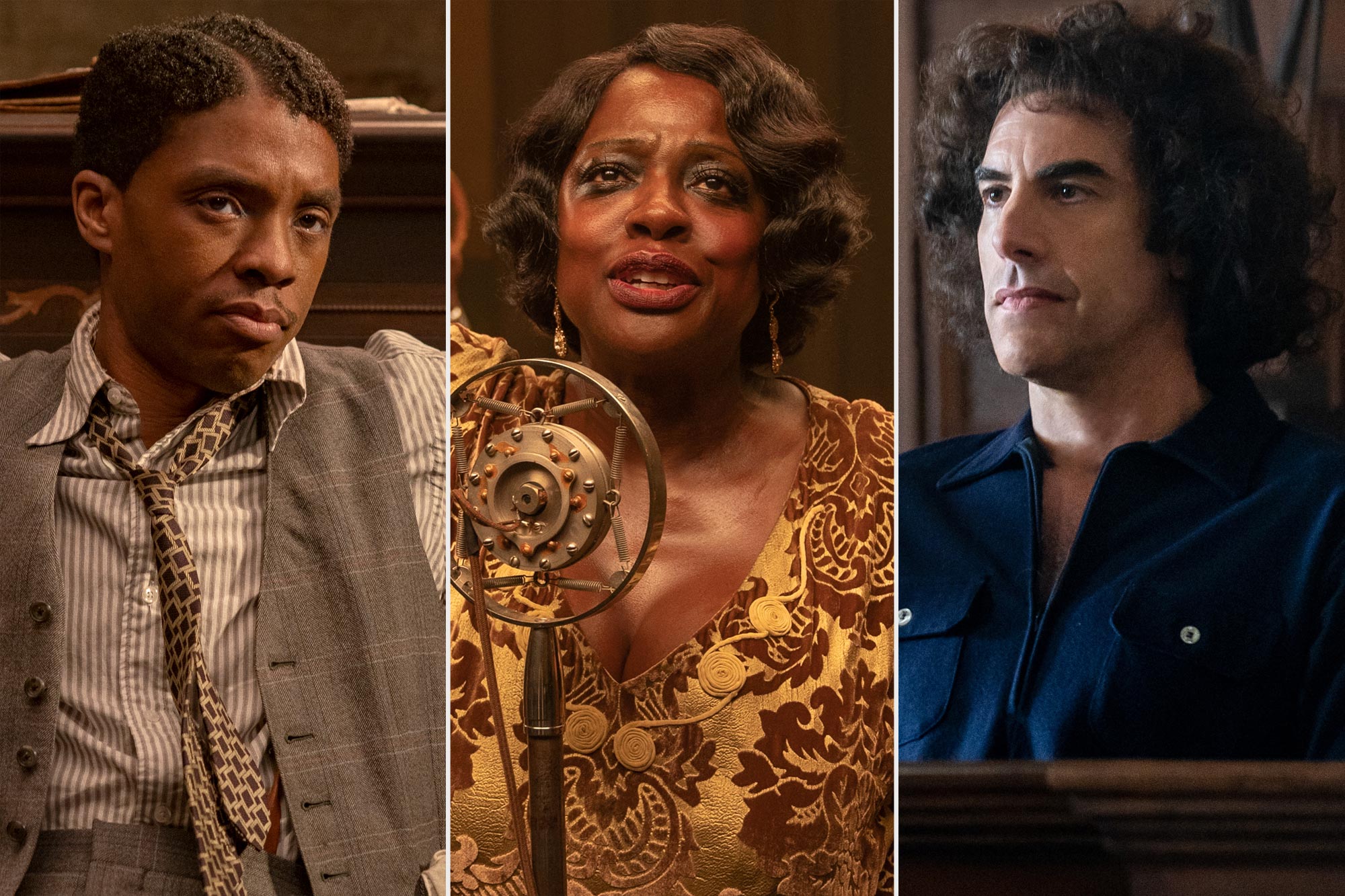 Ensemble in a Drama Series: “The Crown”

Actress in a Drama Series: Gillian Anderson, “The Crown”

Actor in a TV movie or limited series: Mark Ruffalo, “I Know This Much Is True”

Actress in a TV movie or limited series: Anya Taylor-Joy, “The Queen’s Gambit”

Stunt Ensemble in a TV Series: “The Mandalorian”