Following the joke that was the Golden Globes, the SAG Awards 2022 are the first hint of who might be an Oscar contender.

The ‘House of Gucci,’ and  ‘The Power of the Dog’ lead the pack of nominations. 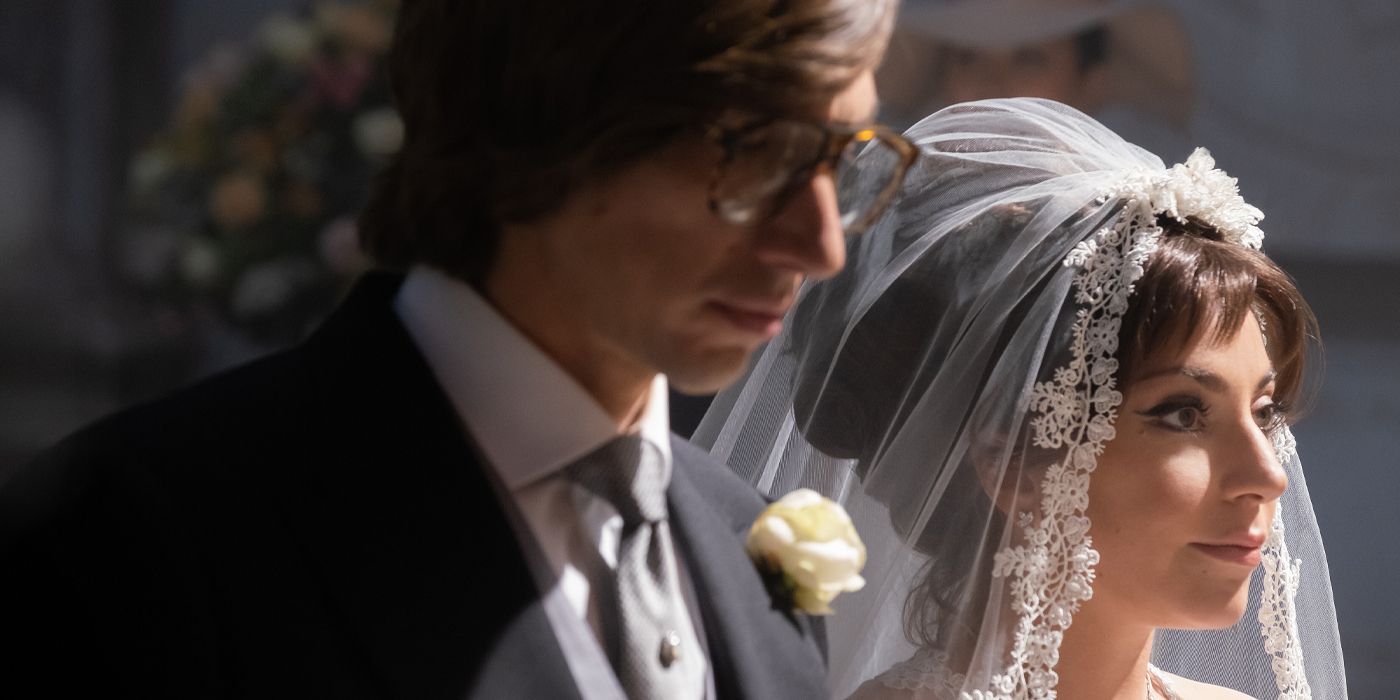 The best male actor race includes Javier Bardem (‘Being The Ricardos’) Benedict Cumberbatch (“The Power of the Dog”), Andrew Garfield (“tick, tick … BOOM!”), Will Smith (“King Richard”) and Denzel Washington (“The Tragedy of Macbeth”). Up for best female actor are Jessica Chastain (“The Eyes of Tammy Faye”), Olivia Colman (“The Lost Daughter”), Lady Gaga (“House of Gucci”), Jennifer Hudson (“Respect”) and Nicole Kidman (“Being the Ricardos”). 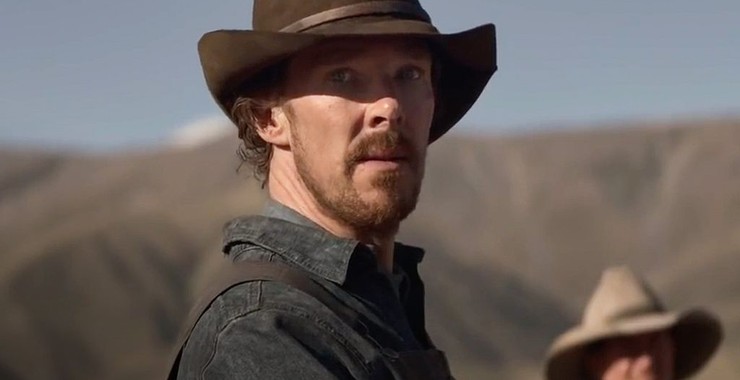 In the television category, ‘Ted Lasso’ scored five nominations in the comedy categories, including best cast, male actor for Jason Sudeikis and Brett Goldstein, and female actor for Hannah Waddingham and Juno Temple. 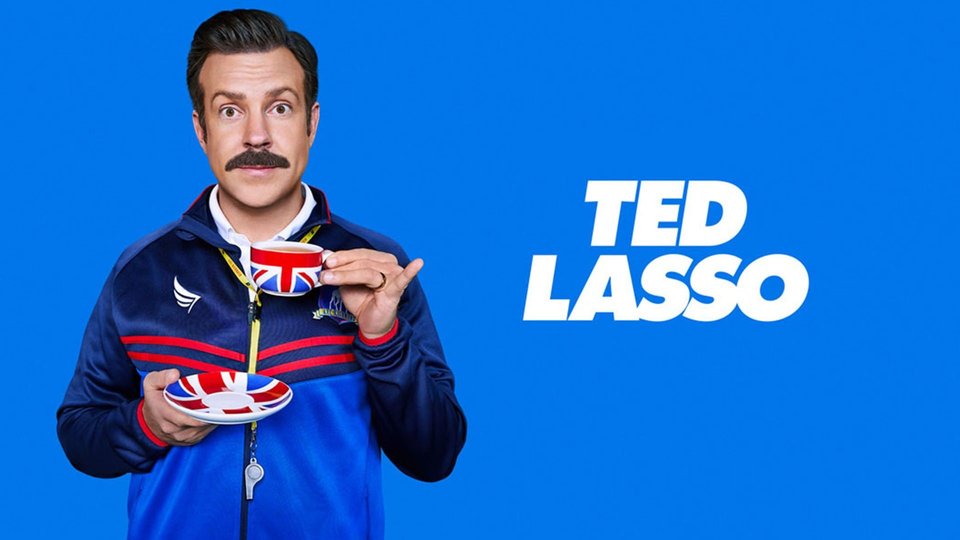 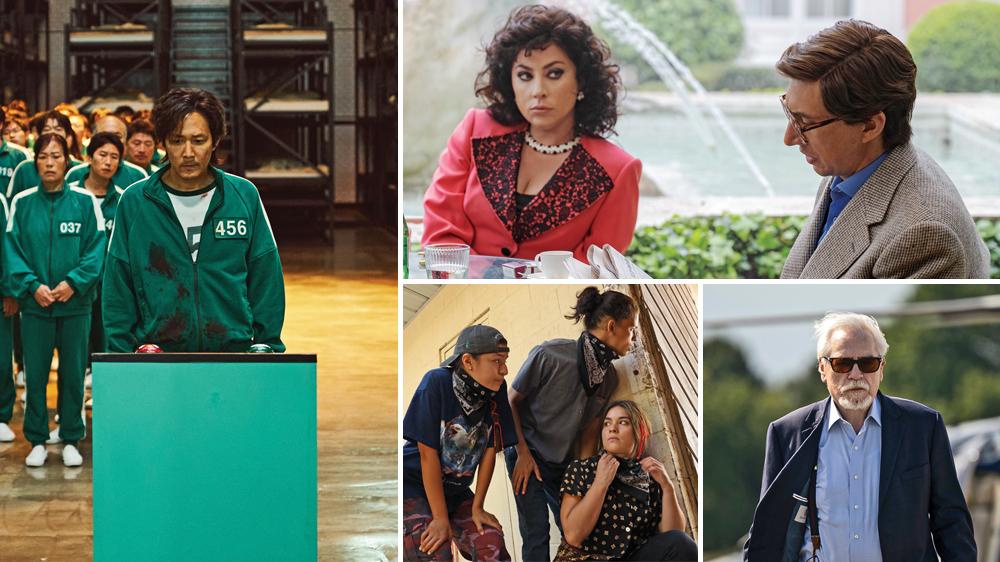 The Life Achievement Award will go to the deserving Helen Mirren.

Many were surprised that Kristen Stewart didn’t even score a nomination for her performance as Princess Diana in Spencer.