After a heartbreaking miscarriage, Prince Harry and Duchess Meghan Markle announced she was pregnant again with a touching black and white photo of them in the backyard of their home in Montecito.

Their photographer —  Misan Harriman — revealed he had taken the image remotely on his iPad. 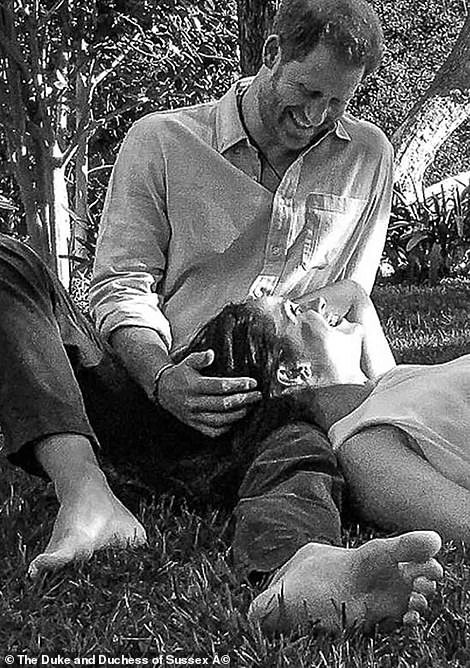 And in a huge scoop, Oprah Winfrey has snagged the first interview next month. CBS announced that Winfrey will speak with the Duchess of Sussex about everything from ‘stepping into life as a royal, marriage, motherhood, philanthropic work, to how she is handling life under intense public pressure. Later, the two are joined by Prince Harry as they speak about their move to the United States and their future hopes and dreams for their expanding family.’

And because you want to know — The Sussexes’ baby will become eighth in line to the throne, after Prince Charles, Prince William, William’s three children George, Charlotte and Louis, Harry and his eldest child 21-month-old Archie Mountbatten-Windsor.