As peace talks kick off in Turkey, Russia said it would  ‘drastically reduce military activity’ around Kyiv and Chernihiv, in the first sign of de-escalation.

US officials called it a ‘major strategy shift.’

Troops have been observed withdrawing from areas around Kyiv.

There is also a possible meeting between Zelensky and Putin on the table.

Today evacuation corridors in southeast Ukrain have re-opended as well. 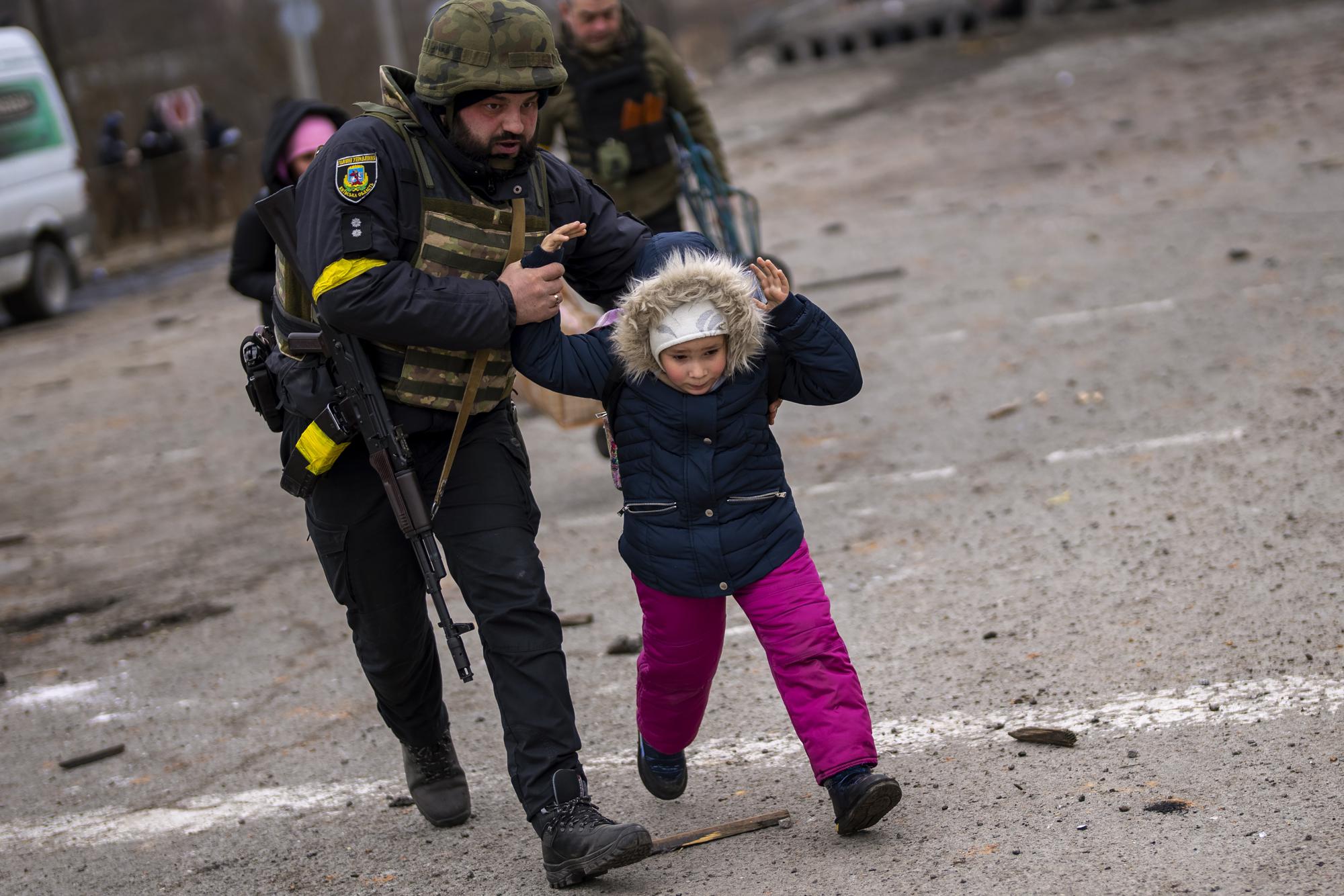 Turkey’s foreign minister said, “consensus and common understanding” was reached between Ukrainian and Russian delegations on some issues during talks in Istanbul on Tuesday.

“The most meaningful progress in negotiations has been made today,” Mevlüt Cavusoglu said of the talks brokered by Turkey. He hailed the progress made in particular on the “top priority of achieving a ceasefire as soon as possible to pave the way for a permanent political solution.”