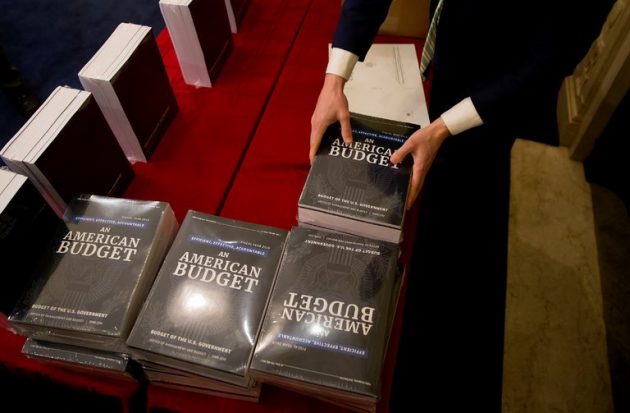 President Trump sent Congress the new budget plan, which doesn’t stand a ghost of a chance of passing as it is written. The $4.4 trillion budget includes large increases for the military and some much-needed funds to fix America’s infrastructure but also makes deep cuts to Medicare and also proposes steep cuts for the Environmental Protection Agency.

Not to worry though:  Congress controls the federal purse strings and won’t let this pass without major changes.