Once again, The New Yorker has created a cover that captures the zeitgeist of the moment; a drawing of George Floyd with images of black men and women whose deaths have etched their names in blood.

According to the magazine, this is a visual representation of “the unnamed millions of black people enslaved in America.”

The artist, Kadir Nelson, said his “weighted portrait of George Floyd” includes 18 other “African American souls who were murdered by law enforcement officers while providing a visual context of historical institutionalized racism and discrimination against African Americans.” 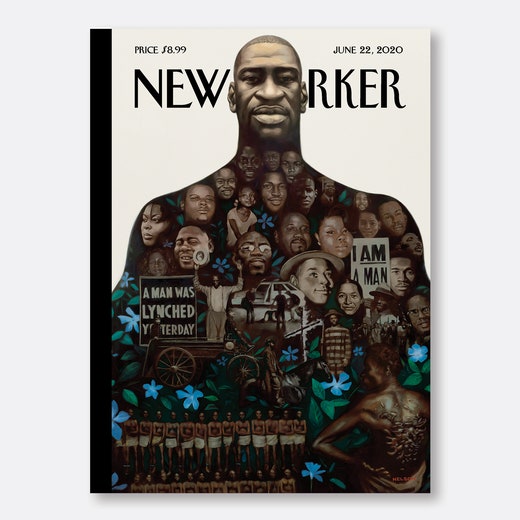