The National Archives confirmed on Friday that it had found classified information among documents that President Donald J. Trump had taken with him to Mar-a-Largo from the White House. Remember those 15 boxes Trump claimed were ‘personal memories?’

Now the NARA has consulted with the Justice Department. 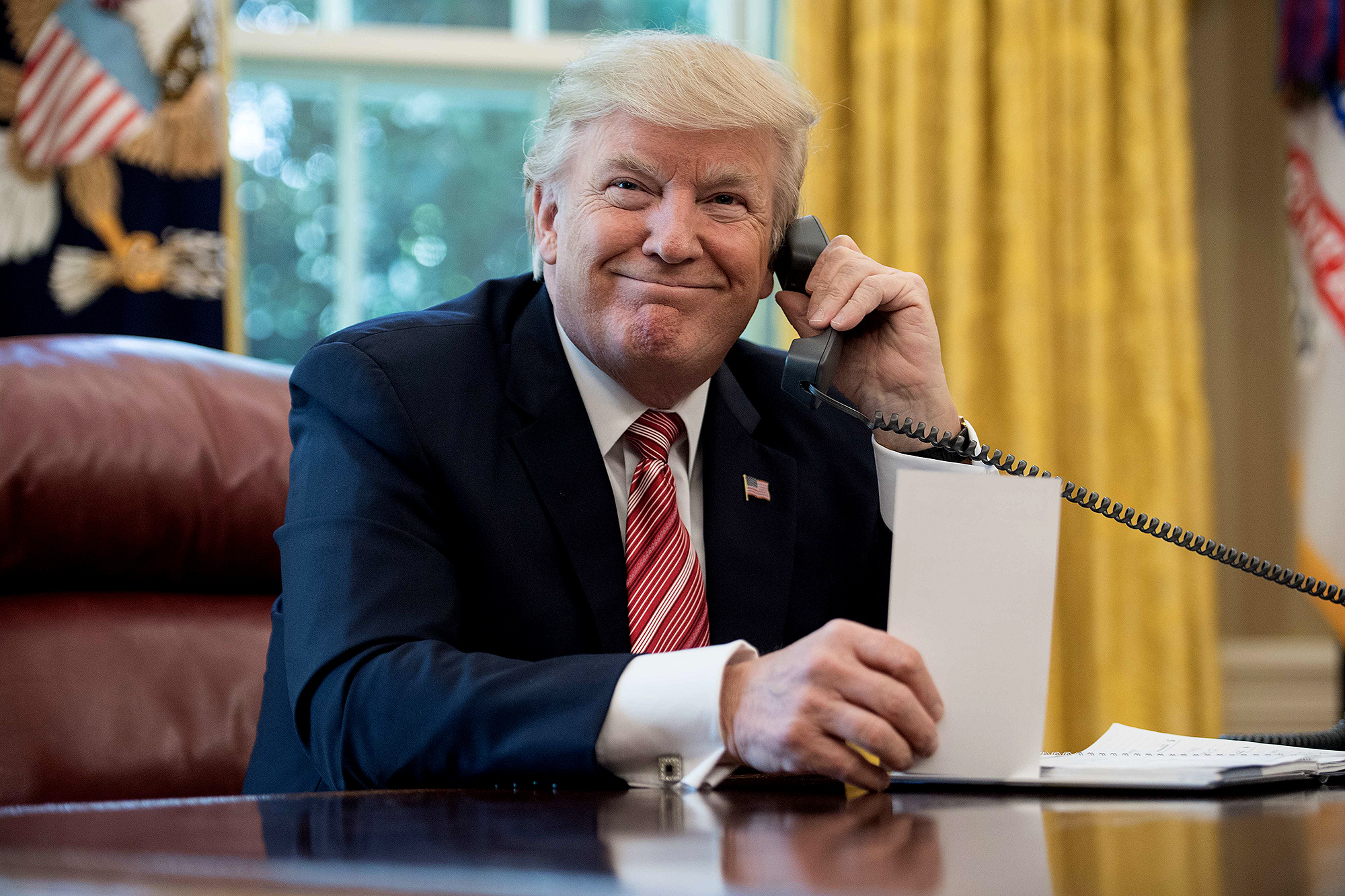 The agency “has identified items marked as classified national security information within the boxes,” according to a letter posted on the National Archives and Record Administration website that was sent to Representative Carolyn B. Maloney, Democrat of New York and the chairwoman of the House Oversight Committee.

“Because NARA identified classified information in the boxes, NARA staff has been in communication with the Department of Justice,” said the letter, written by David S. Ferriero, the national archivist.

Clearly, Trump mishandled classified information and ignored Federal record-keeping laws. This comes as former White House staff detail how the former President used to rip up reports and correspondence he didn’t like as well as allegedly trying to flush sensitive documents down the toilet.