‘I don’t think he should have been appointed,’ Pelosi bluntly replied. 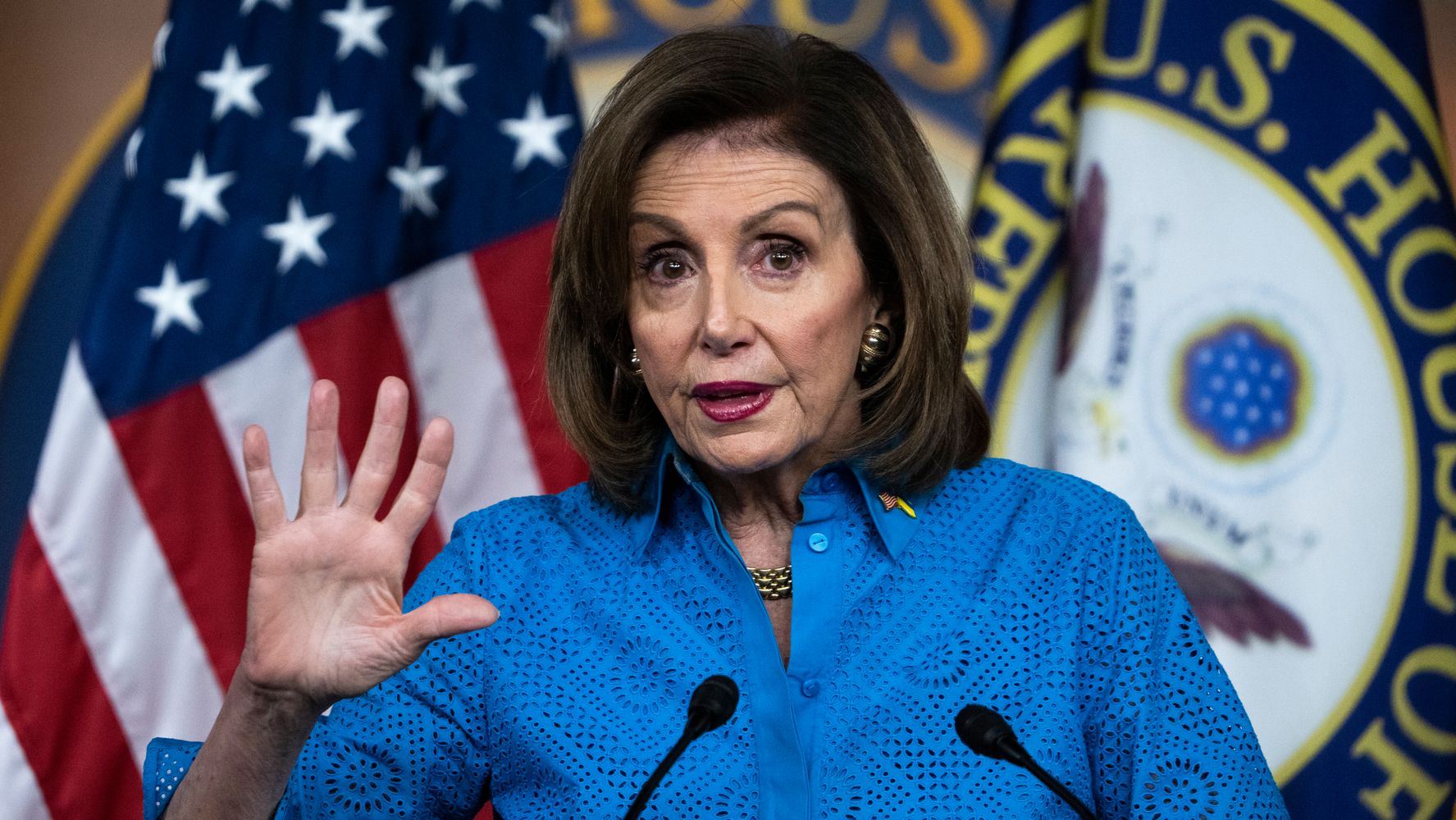 ‘If your wife is an admitted and proud contributor to a coup, maybe you should weigh that in your ethical standards,’ she added.

Thomas is under scrutiny after it was discovered that his wife, Ginni, tried to overturn the 2020 election.

Pelosi then suggested a code of ethics for Supreme Court justices. We assumed there already was one. Sounds like it’s time to do this asap.