At first, it seemed like a bad joke, but apparently, it’s true that FOX News has hired former Olympian and reality TV star Caitlyn Jenner as a contributor.

Network chief Suzanne Scott is quoted as sayings the reality star is a ‘trailblazer’ and her story is an ‘inspiration to us all.’ 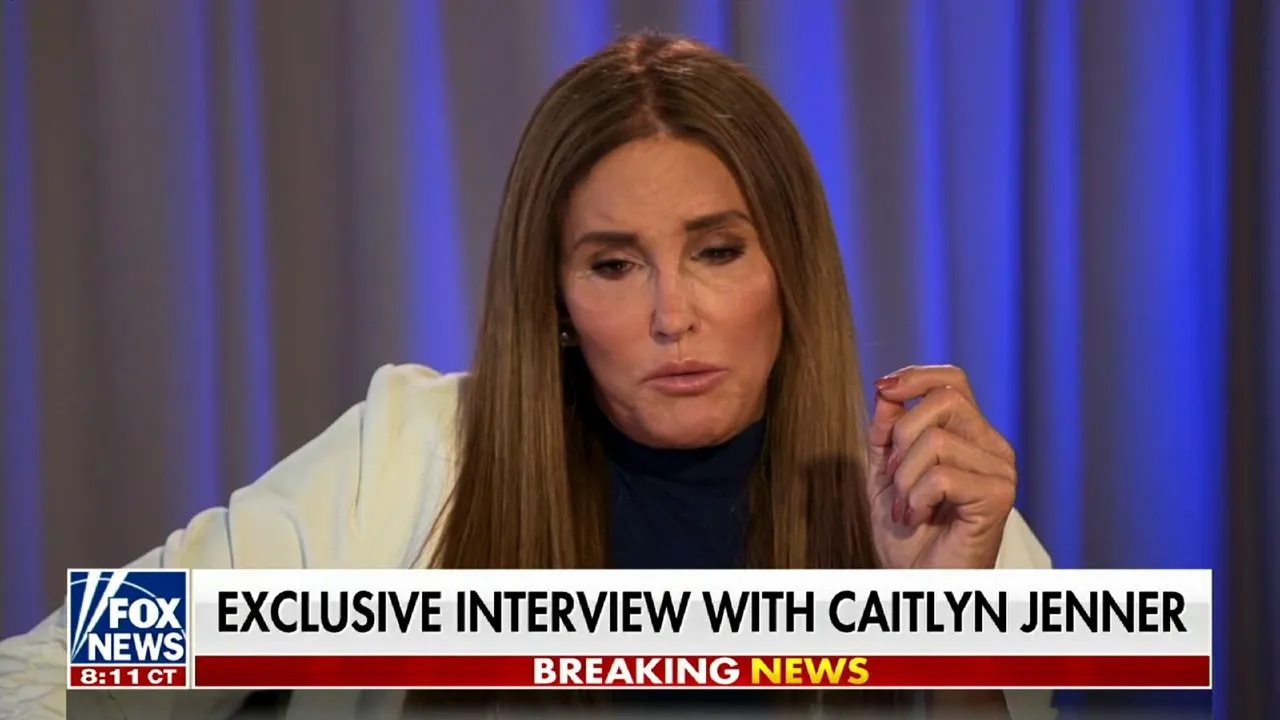 Her first appearance is on Sean Hannity’s program.

Most likely, when Caitlyn discovered she wasn’t going to be featured on the Kardashian reality show on HULU she missed the spotlight — not to mention the money — and signed on to FOX.