Music icons Dr. Dre and Jimmy Iovine just announced plans to spend some of their billions on opening a new high school, with the goal of getting more Black and Latino students more motivated about school.

In partnership with the LA Unified School District, they are taking over a poorly performing school and will transform it into a ‘magnet’ school meaning anyone can go there. 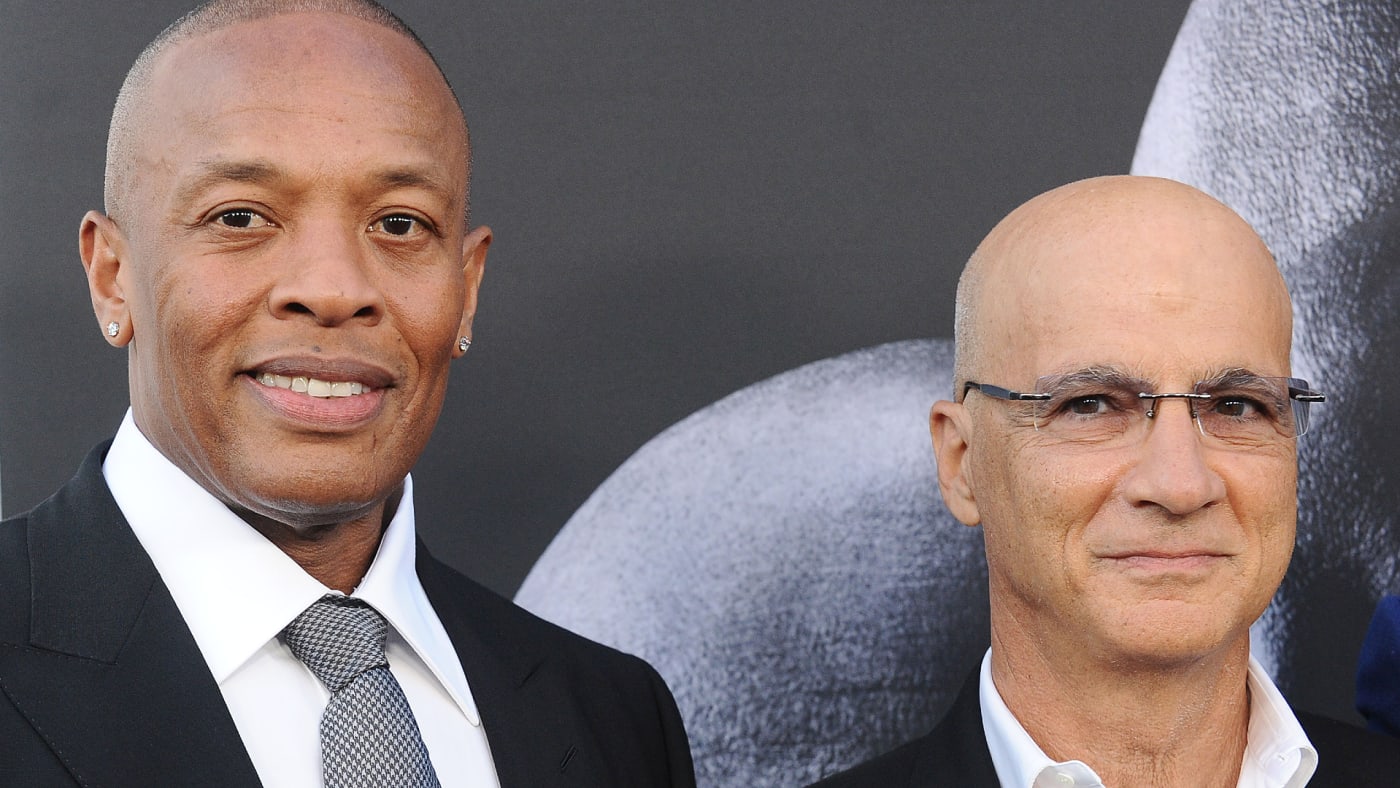 In an interview with the L.A. Times, Dr. Dre revealed he never had much interest in school and hoped to reach the ‘the inner-city kid, the younger me.’

‘Here’s a place that you can go where there’s something that you can learn that you’re really interested in.’

Jimmy Iovine added: ‘This is for kids who want to go out and start their own company or go work at a place… like Marvel, or Apple or companies like that,’ Iovine said.

An excited Superintendent Austin Beutner said the district hopes the partnership will create, ‘the coolest high school in America.’

With enrollment down in L.A.’s public schools for predominantly black and latino this is a much-needed fix.