Netflix just announced they are opening a new ‘Netflix.Shop’ where fans can buy ‘exclusive merchandise linked to popular films and series including Stranger Things and Lupin.’

But it won’t be like a sleazy store on Hollywood blvd, where you can pick up a cheap t-shirt from your favorite show but rather carefully curated offerings and some collectibles. 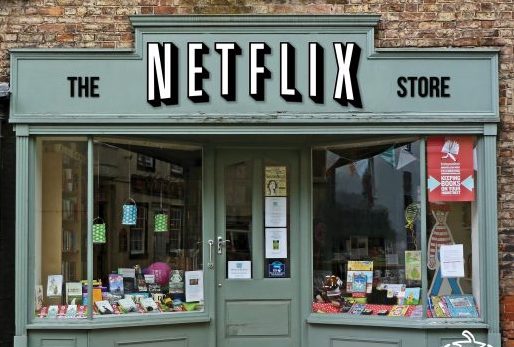 Right now you can snatch up hoodies, t-shirts, caps, a few anime-inspired figurines and alarm clocks. The online streaming giant says they plan to add home decor eventually. Prices range from $30 to $135.

Netflix says it plans to add new items to the store every month, including ‘exclusive products’ from some of its most popular shows.

For now, the store is only open to US customers but Netflix plans to roll out to other countries soon. Of course, they do.