Arizona House Speaker Rusty Bowers, a Republican, told the Jan. 6 Committee that Rudy Giuliani and former President Trump were asking him for things that go “against my oath,” specifically to remove electors of President Biden.

“I said, that’s totally new to me. I’ve never heard of any such thing,” Bowers told the committee during his testimony as he recounted the moment. 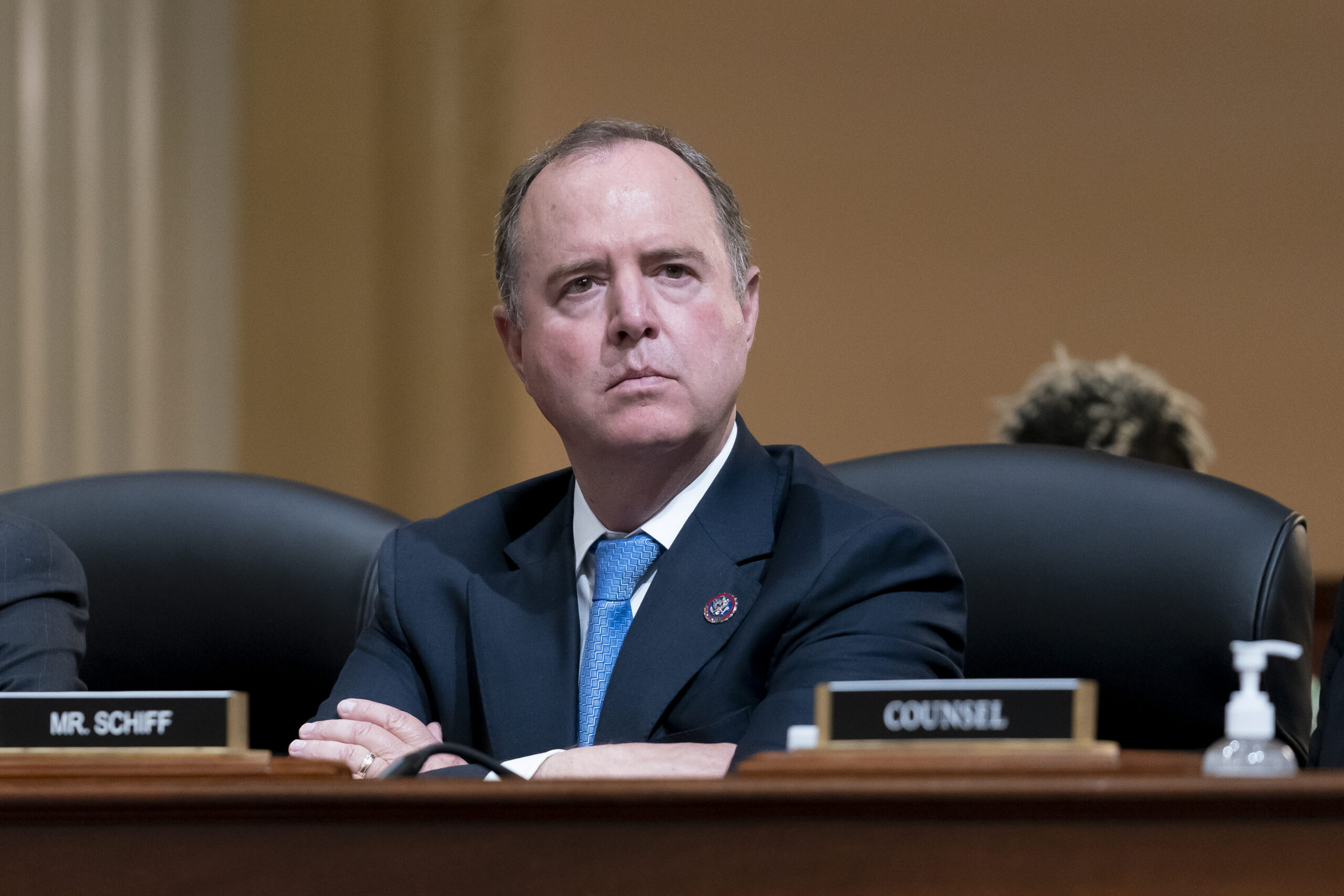 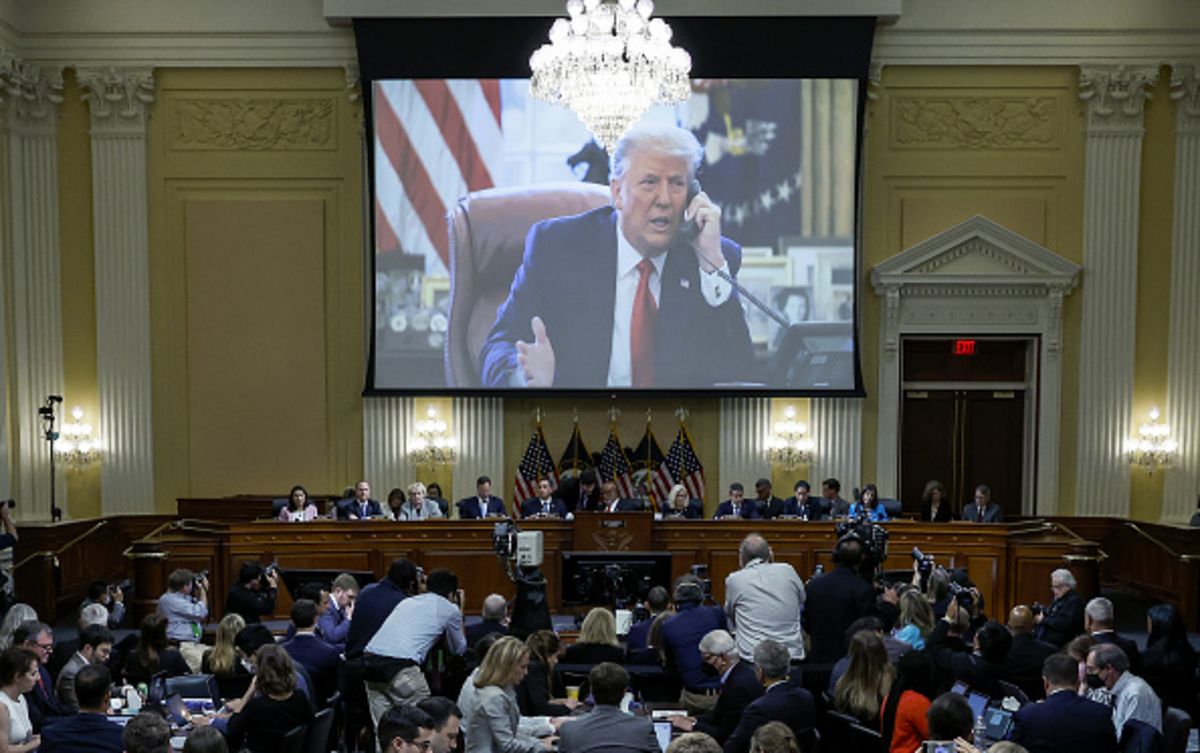 He also said Giuliani never provided evidence of voting fraud and Bowers refused to allow the hearing because he didn’t want to be part of “the circus” and didn’t “want to be used as a pawn.”

Today’s hearings are focusing on the Trump campaign to pressure state-level officials to overturn the 2020 election results.

It’s staggering to hear how just a few individuals stood up to Trump and saved democracy.