‘It was all Ivanka’s fault!’

Trump’s former lawyer, Michael Cohen, predicts Trump will sacrifice his own family now that he and the Trump Organization are being criminally investigated.

“I think Donald Trump is going to flip on all of them. What do you think about that? Including his children,” Cohen told host Joy Reid on MSNBC’s “The ReidOut.”

Cohen said that the “problem” with Trump is that “it’s never ever Donald Trump. It’s always somebody else.”

He’s gonna say Don Jr. handled that, Ivanka handled that, Melania, don’t take me, take Melania, he’s going to tell them to take everyone except for himself. That’s just the kind of guy he is,” Cohen added.

“Everyone, Ivanka too,” Cohen responded.

Trump’s disgraced attorney has taken to mocking his former boss; this week he Tweeted a photo of Trump behind bars with this caption:

As more documents are reviewed by the #NYAG and #NYDA, it appears that the troubles for Donald #Trump will keep on coming! Soon enough, Donald and Associates will be held responsible for their actions. 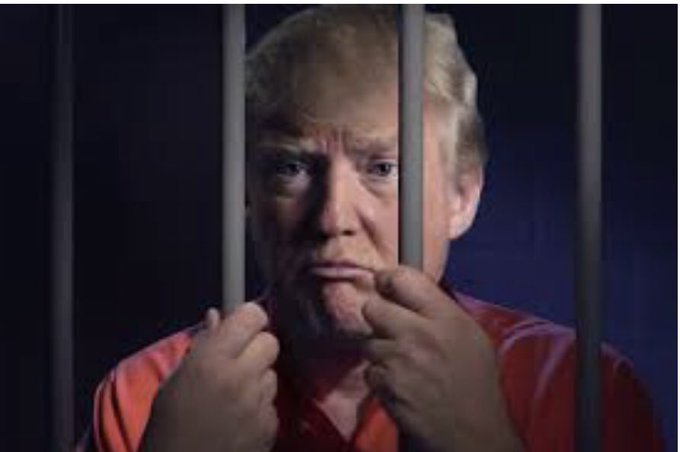