Reality TV star Kim Kardashian and her giant sunglasses were booed on Sunday at the LA Rams game. 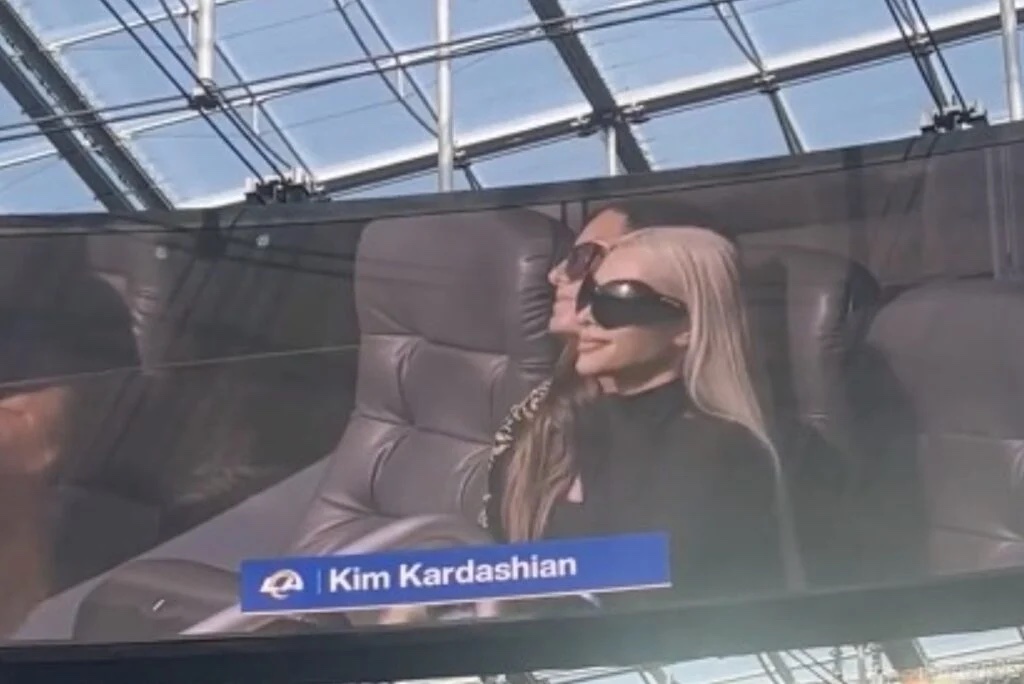 When she showed up on the Jumbotron, throwing a kiss to the crowd, an audible booing could be heard.

For once we share the same opinion as Bethenny Frankel who wrote:

‘Why is everyone surprised that @KimKardashian was booed at a football game? It’s America’s pastime. The fans are people with daughters & sons who have hope for realistic role models for their children.’

‘Football is not the superficial land of fashion. Those fans can’t be bought,’ Bethenny wrote.

We for one, were not surprised.