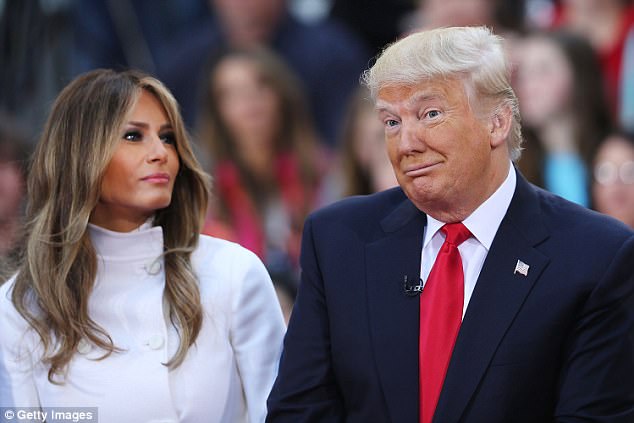 After telling P.M. Teresa May just last month that he was planning on making a trip to Britain to meet with her as well as officially open the billion (yes, with a ‘B’) dollar embassy in London, Trump now says he is canceling the trip.

Rumors are flying that Trump felt there wasn’t enough pomp and circumstance surrounding his trip and this could be seen as a diplomatic snub.

No word from the Prime Minister yet. Meanwhile, here’s a video look at why the American Embassy cost a whopping 1 billion dollars. (Think: security measures.)