Some doctors have floated the idea that President Trump is experiencing the side effects of steroid treatment. Such drugs can have side effects including anger and confusion, though as many pundits have opined ‘How would we know?’ 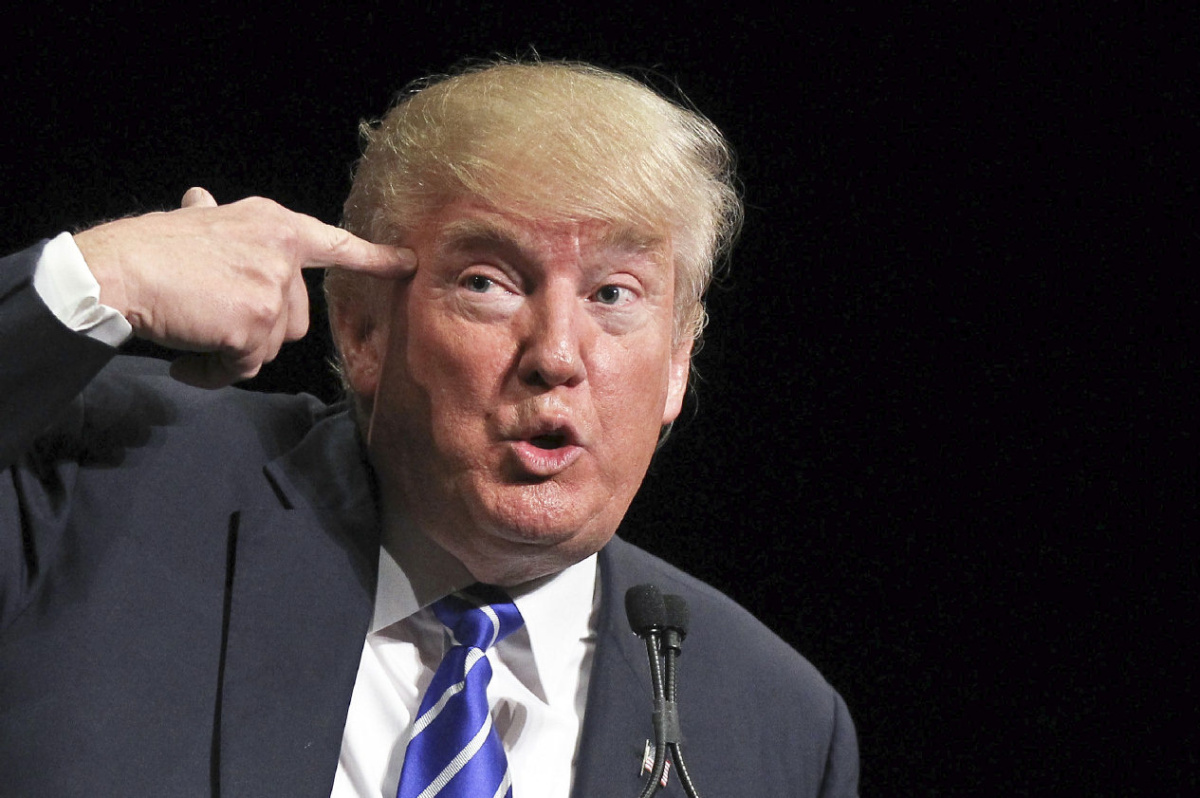 Wednesday kicked off with another tweetstorm, from everything from slamming Michelle Obama and Chris Wallace, then claiming he would push through the confirmation of Amy Coney Barrett to the Supreme Court, but most critically, walking back his comments on killing the stimulus bill until ‘after I win the election,’ which basically hold the country hostage.

By stalling the economic talks he crashed the stock market Tuesday, and probably now realizes he shot himself in the proverbial foot. He now tweets that he would sign a stand-alone stimulus bill but given all the confusion out of the White House, the Market has yet to react.