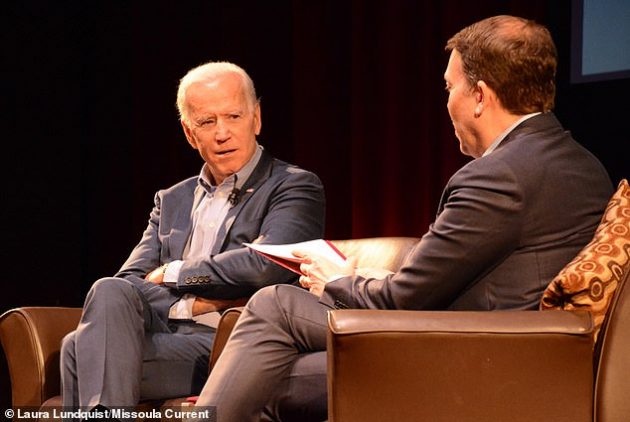 When Former Vice President Joe Biden let it drop in an interview during his book tour Monday, that he was ‘the most qualified’ person for the job (that job being President of the US) everyone took notice.

‘I’ll be as straight with you as I can. I think I’m the most qualified person in the country to be president,’ Biden told a crowd in Missoula, Montana, while promoting his book.

‘The issues that we face as a country today are the issues that have been in my wheelhouse, that I’ve worked on my whole life,’ he added.

While he formally hasn’t announced a run, many say he would be the best candidate. 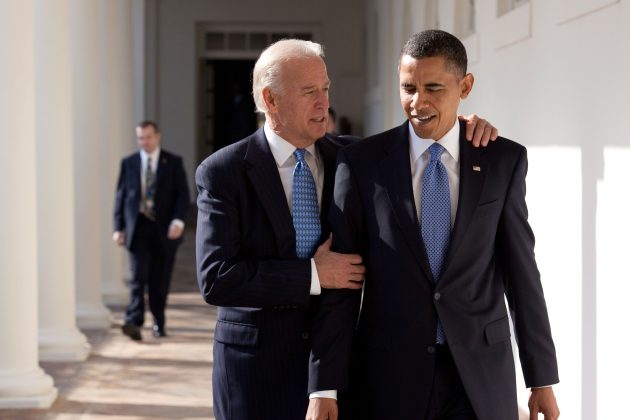