Publisher Simon & Schuster ‘Too Much and Never Enough: How My Family Created the World’s Most Dangerous Man’ is now being rush-released due to ‘unprecedented’ demand. (You can pre-order it now for July 14 publication date.)

In her book, which Trump tried to block, Trump’s niece Mary Trump claims that in the President’s early childhood he ‘suffered deprivations that would scar him for life’ at the hands of a strict, ‘abusive’ father. 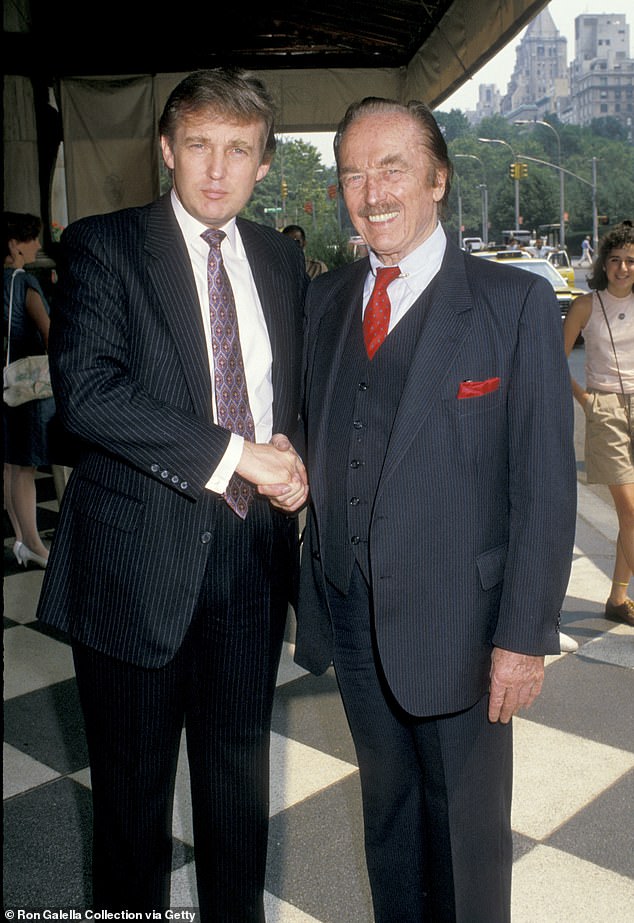 Interestingly, the psychologist compares Donald to Frankenstein’s monster, only unlike Dr Frankenstein, he is ‘proud of his monster’.

In her memoir, she writes: ‘He glories in its anger and its destruction and while he cannot imagine its love, he believes in all his heart in its rage. He is Frankenstein without the conscience.’

Mary goes on to say that she believes her uncle is not only a narcissist but ‘meets the criteria for antisocial personality disorder, which in its most severe form is generally considered sociopathy’.

Anyone surprised? Didn’t think so.