The White House announced that the coronavirus task force will ‘wind down operations’ by the end of this month. As COVID deaths continue to rise in some States — and the national death toll tops 70,000 — Trump is trying to distance himself from the deadly virus and instead focus on his reelection campaign. But ignoring it won’t make it go away.

Trump said he was “starting to look at the Memorial Day [late May] window, early June window as a time when we could begin to transition back to having our agencies begin to manage, begin to manage our national response in a more traditional manner”.

Critics have accused Trump of ‘sacrificing Americans’ public health’ in his eagerness to reopen the US economy ahead of his re-election battle in November.

Meanwhile, a scientific model has adjusted its prediction of total US deaths to 134,000 by the beginning of August. 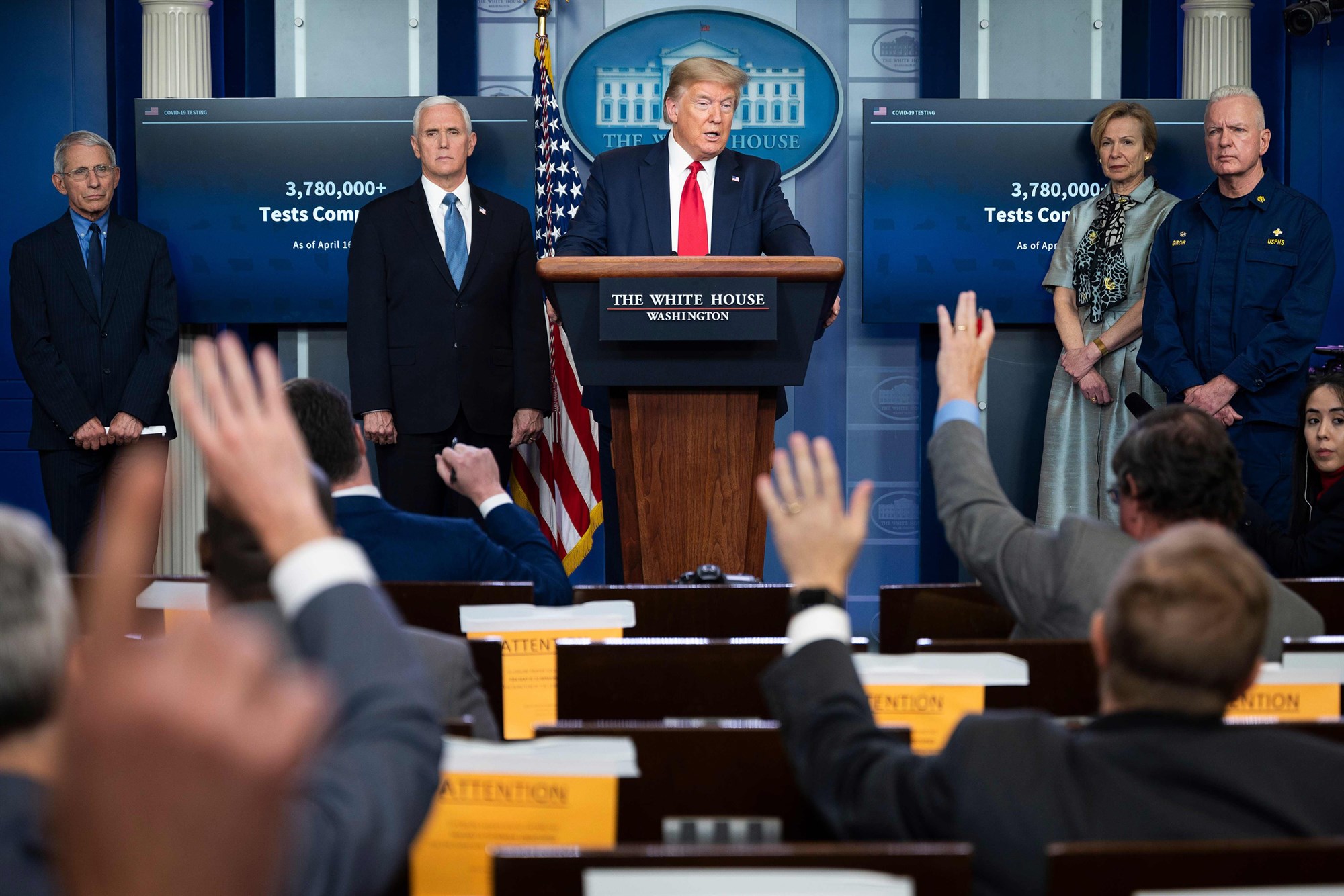