In an interview with CNN, venerable journalist Carl Bernstein called Trump ‘America’s own war criminal,’ and said that the former President had committed ‘homicidal negligence’ over the COVID deaths of 610,000 Americans.

‘He is our own American war criminal of a kind we’ve never experienced before,’ Bernstein claimed. ‘I think what we’re talking about – Trump’s crimes as an American war criminal in his own country that he has perpetrated upon our people, including the tens of thousands of people who died because of his homicidal negligence in the pandemic.’

In downplaying the virus, Bernstein alleges Trump put his ‘own political interests above that of the Nation, allowing Americans to be ‘slaughtered’ by the virus.

Remember when Trump promised it would ‘disappear’ like a ‘miracle’ and tried to discredit his own coronavirus task force, calling Dr. Fauci a ‘disaster?’ 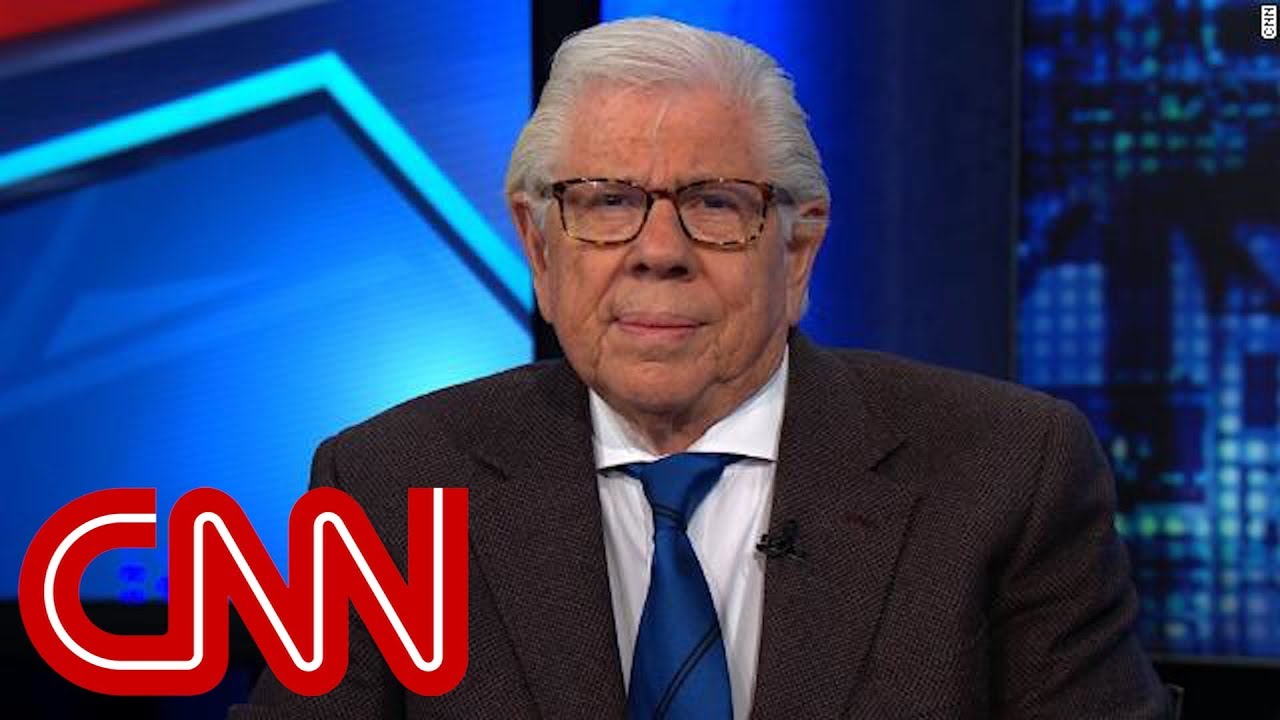 Bernstein also addressed the Capitol riot, saying, Trump ‘fomented a coup’ and that we should listen when Joint Chiefs of Staff Chair Mark Milley’ compares  Trump to Adolf Hitler.

In conclusion, the Watergate journalist pointed out that what Trump did   went beyond ‘impeachable offenses’ and he should be charged with ‘war crimes.’

‘All I’m doing is saying woah, let’s look at Trump’s crimes in a different context. Yes – war crimes. These are crimes against our people,’ he said.