Today, Taiwan legalized same-sex marriage — the first place in Asia to pass such a bill, which is known for it’s repressive and conservative laws. Declaring the old law unconstitutional, the bill will go into effect at the end of next week. 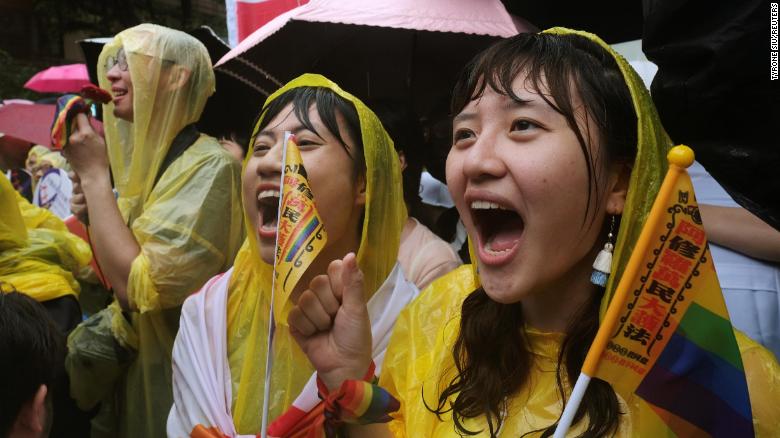 Though homosexuality is legal in mainland China, discrimination still exists. And who can forget that last month the ruler of Brunei wanted those who participated in gay sex to be stoned to death. After intense blowback, the Sultan was forced to abandon his plan.  While more than two dozen countries around the world allow same-sex marriage, there is still more work to be done. 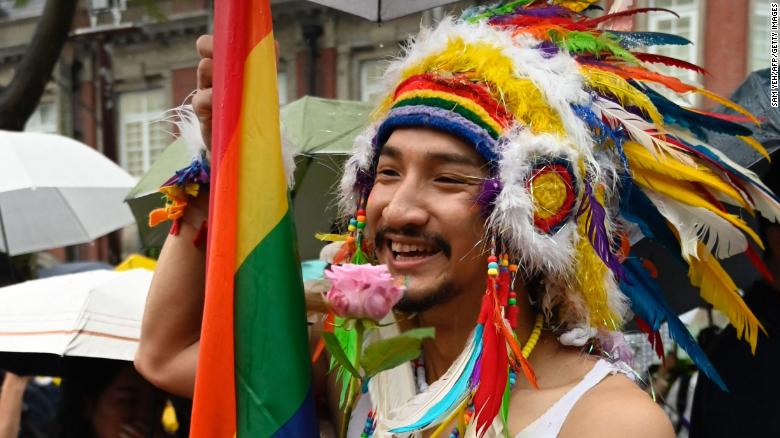