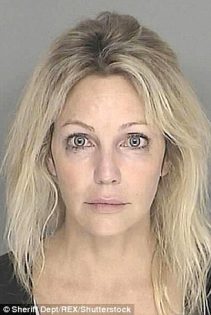 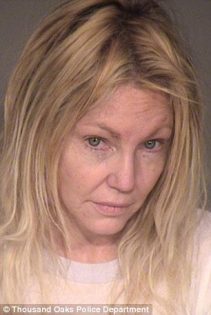 Star Heather Locklear has been charged with five misdemeanors after her arrest when she was accused of battering her boyfriend Chris Heisser. But that’s not all folks! The actress is also charged with four counts of battery upon an officer and emergency personnel along with a single count of ‘resist, obstruct, delay of a police officer or EMT.’

We’re happy to report that the Melrose Place actress is now in rehab.