Gloria Vanderbilt —  actress, fashion designer, heiress, and socialite — has died at age of 95 after a battle with stomach cancer. Her son, CNN’s Anderson Cooper made the announcement today, Monday, June 17th. 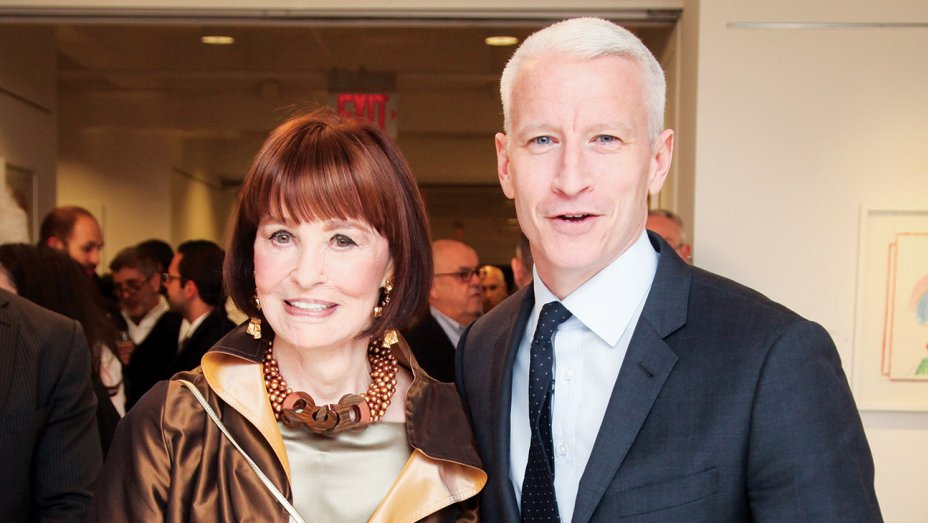 Gloria Vanderbilt was an extraordinary woman, who loved life, and lived it on her own terms,” Cooper said in a statement. “She was a painter, a writer and designer but also a remarkable mother, wife, and friend.
“She was 95 years old, but ask anyone close to her, and they’d tell you: She was the youngest person they knew — the coolest and most modern.”

She died at home on Monday morning, the ‘way she wanted’, her son said, in the emotional post. 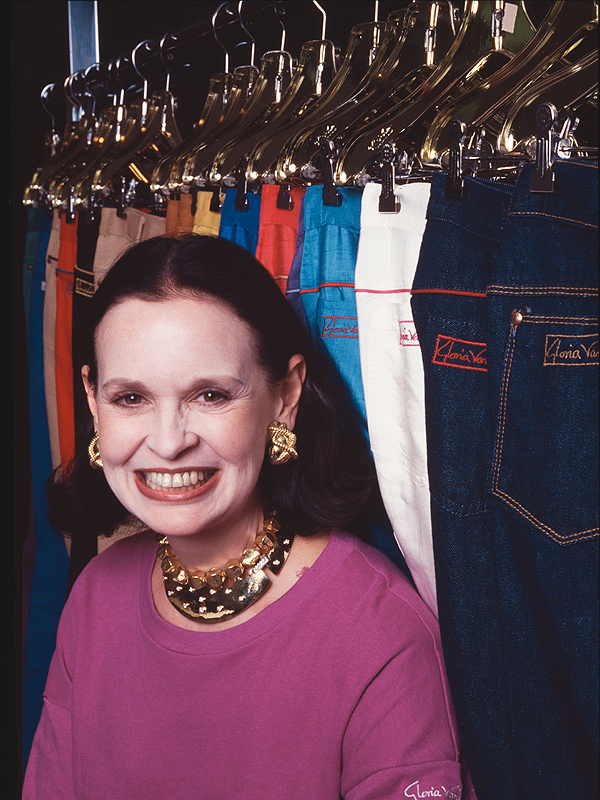