In a horrific attack over the weekend, a gunman dressed in army fatigues carrying an assault rifle killed three people at the bucolic Gilroy Garlic Festival in California. The policeman quickly responded, killing the gunman, a 19-year-old boy who had broken into the festival by cutting through the metal fence with bolt cutters (the event had metal detectors at entrances.)

A witness reported that when asked why he was shooting randomly into the crowd, the shooter replied ‘Because I’m really angry.’

Among those killed was six-year-old Stephen Romero. Two others died who are yet to be named. 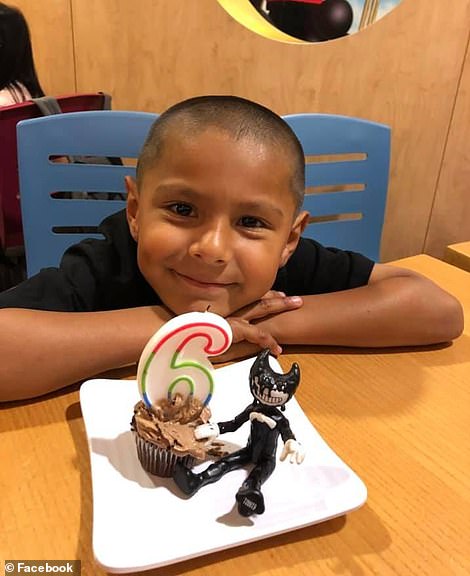 Six-year-old Steven Romero, from San Jose was killed in the random shooting.

In a heartbreaking post, Stephen’s mourning father Alberto shared photographs of him and called Steven a ‘happy child with his whole life ahead of him.’

After the police discover how a 19-year-old bought an assault rife, there will be the now-familiar call for gun control, with (mostly Republicans) offering up hope and prayers instead of legislation.

In case you’re keeping track, this makes the 246th mass shooting in the US this year.