F1 world champion Lewis Hamilton has now admitted he needs to take a more diplomatic approach in his fight against racism. As one of the few drivers of color, Hamilton made it his mission to combat racism but now reveals he was wrong to embarrass his fellow drivers who stayed silent on social media after the death of George Floyd. And he says he’ll stop shaming the other drivers who chose not to take a knee before every race. 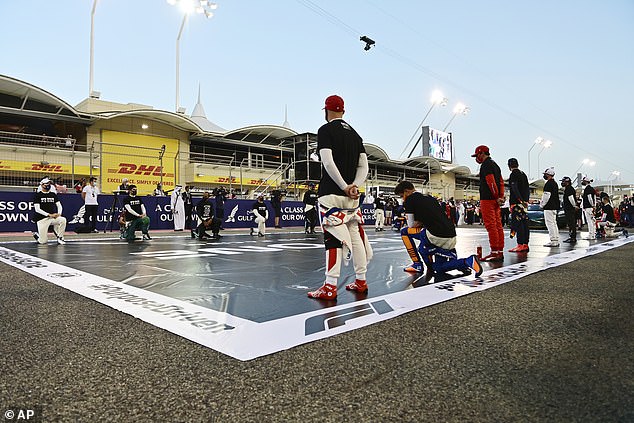 Last season the racer was very outspoken and pushed Mercedes and the FIA to do more to combat the inequality in the sport.

At last Sunday’s Formula 1 race Hamilton wore a t-shirt that read  ‘actions speak louder than words.’ He has vowed to keep tackling racial inequality and not rest on his trophies.