You know how most of us carefully cut up the plastic rings on our diet Coke pack so fish and other sea animals don’t digest them — or even worse —  get strangled by them? 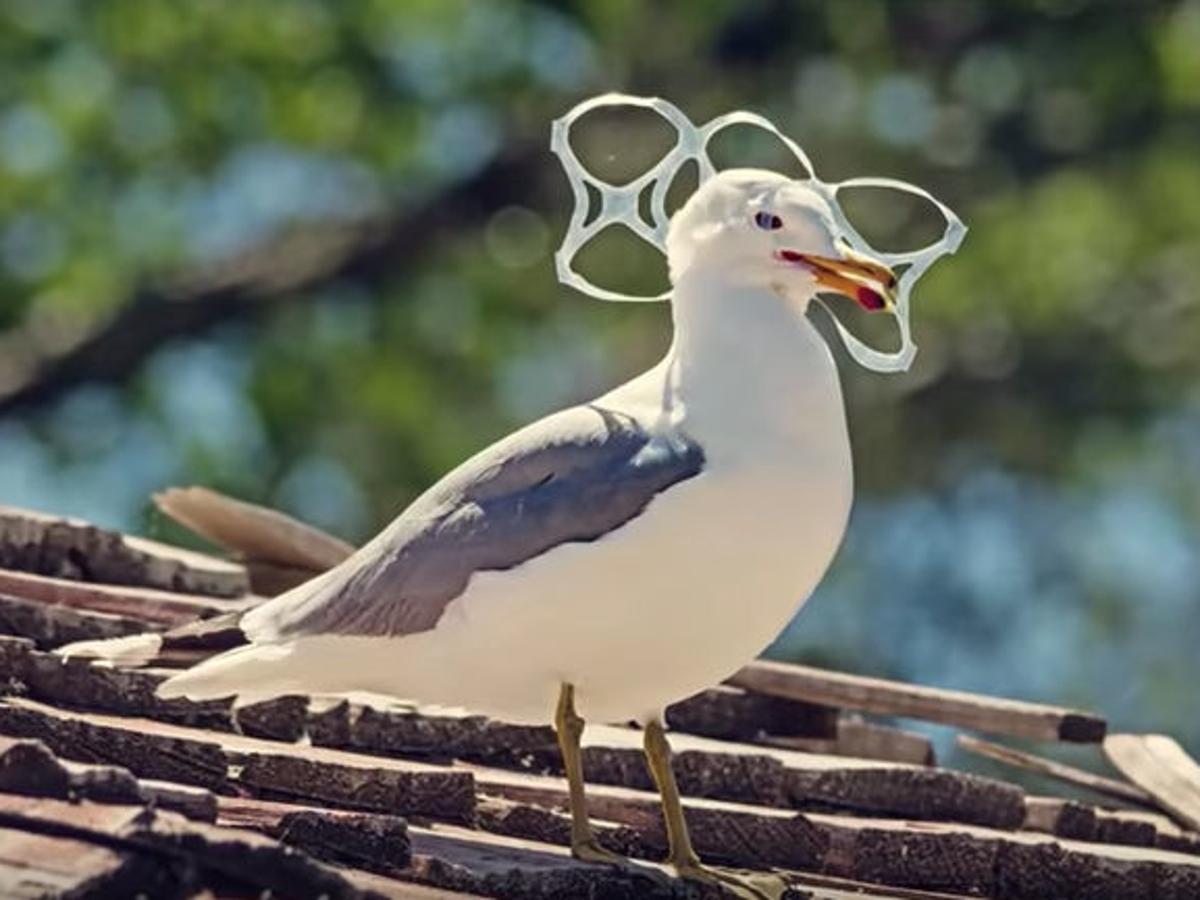 In a video the Saltwater Brewery made to introduce the product, marine biologist Mark Tokulka is quoted as saying:

“An estimated one million seabirds and 100,000 marine mammals and sea turtles become entrapped in plastic or ingest it and die.” People think that cutting the rings to keep wildlife from getting trapped in them is enough, but the plastic is inedible and filled with chemicals, causing major harm to sea creatures that don’t know any better than to eat it.’

It’s a win-win for the brewery since they use products that otherwise would be thrown out and the rings become good for fish, turtles, birds, and all other marine life.

Corona beer has jumped on board, which hopefully will encourage other big brands to join in. Corona is testing the biodegradable rings in Tulum, Mexico but hopefully, they’ll roll it out to the rest of the world soon.

Not only will they save millions of sea animals but they’ll provide them with a good food source.

We’ll drink to that.