Who wouldn’t get back together for a 13M million dollar payday! It was revealed today that the pop group the Spice Girls will each get that amount for the imminent tour. Along with tons of merchandise, a greatest hits collection will be reissued, raising the potential cut to the Girls.

Although Victoria Beckham will not be joining them, the other four spice girls — Mel B., Emma Burton, Melanie C and Geri Halliwell are set to perform six shows across the U.K. Dates below: 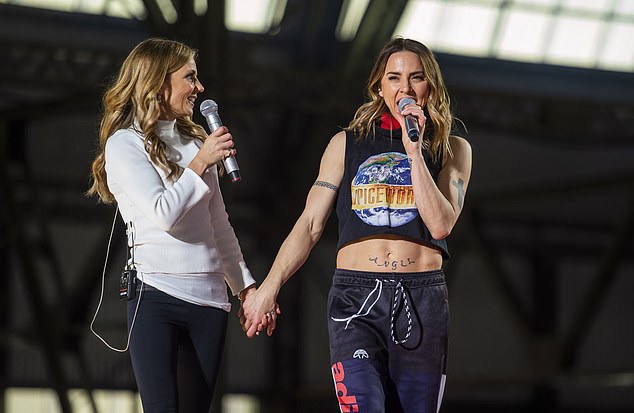