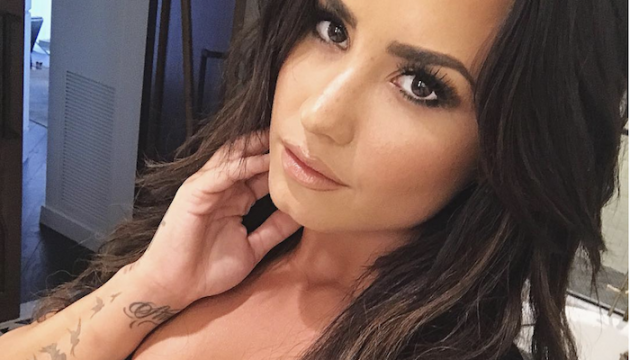 It has been revealed that singer Demi Lovato was ‘downing shots’ at a West Hollywood bar until closing time, then continued to party with friends at her mansion. It was one of her friends who administered the life-saving Narcan when she overdosed, before fleeing the scene.

After she is released from the hospital, Lovato heads to rehab.

It does make you wonder about her friends. As the saying goes,’With friends like these… 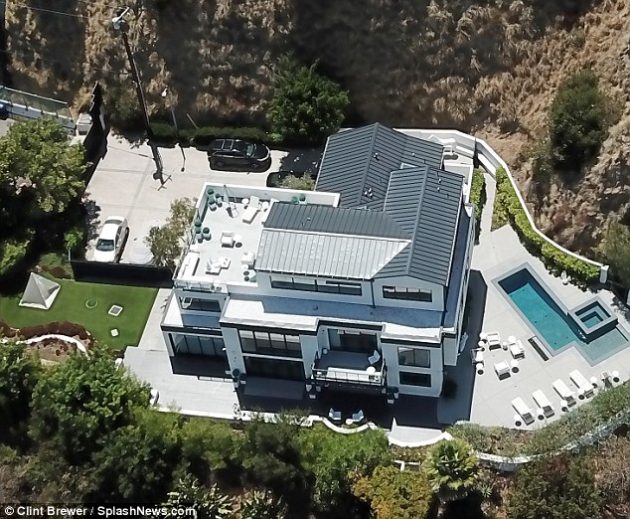