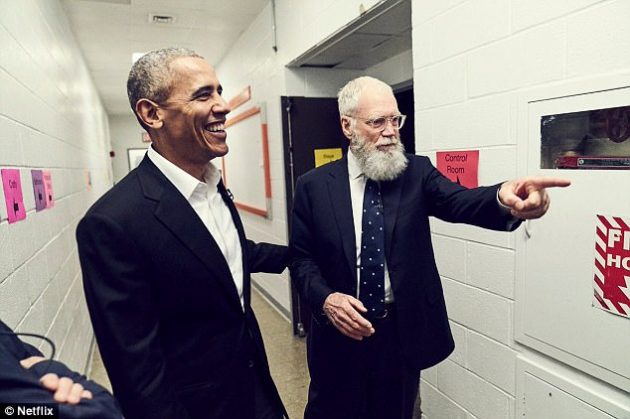 In a booking coup, David Letterman confirmed Barack Obama will be the first guest on his new Netflix talk show, ‘My Next Guest Needs No Introduction.’ This marks the first time the former Prez will appear on a talk show since leaving office.

Premiering January 12, with a new episode every month, some of the guests include  George Clooney, Jay-Z, Tina Fey and Malala Yousafzai. 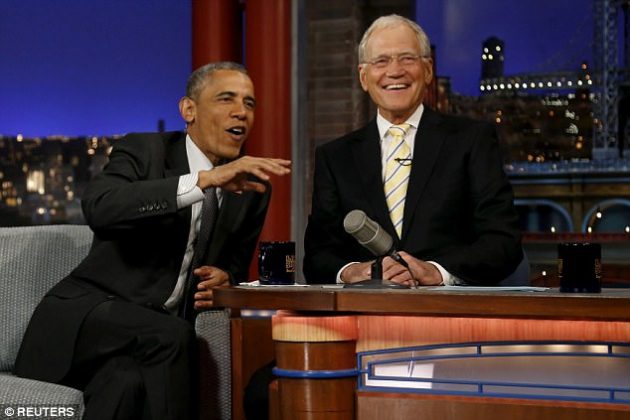 When asked who Letterman who like to book on the show, he told The Hollywood Reporter in August 2017, said that he wanted North Korean leader Kim Jong-Un and President Donald Trump for his first guests. 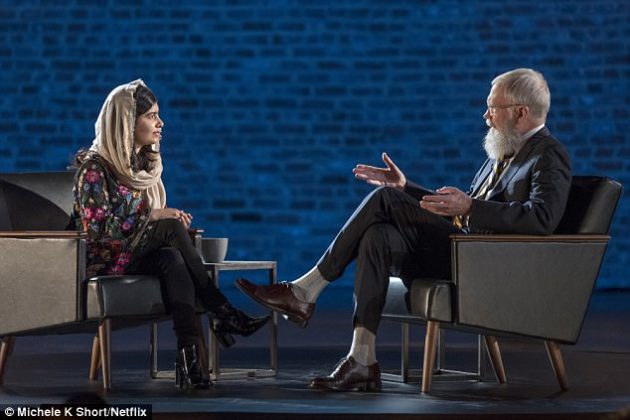