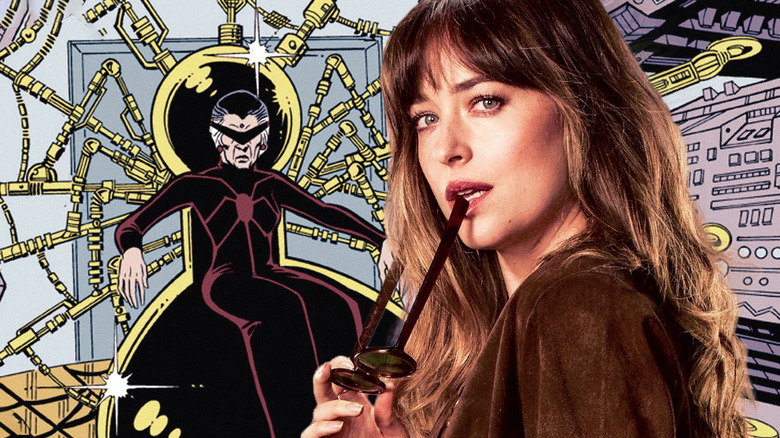 This is the first time a modern comic book adaptation features a female in the title role.

The first time we meet the character is in 1980s  ‘The Amazing Spider-Man’ as a clairvoyant mutant whose abilities benefit Spider-Man and other heroes who call themselves Spider-Woman. 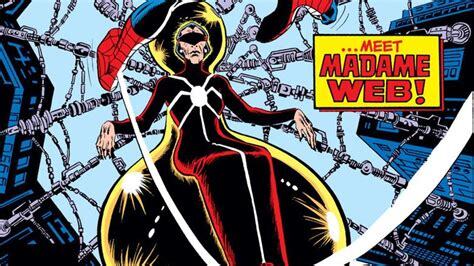