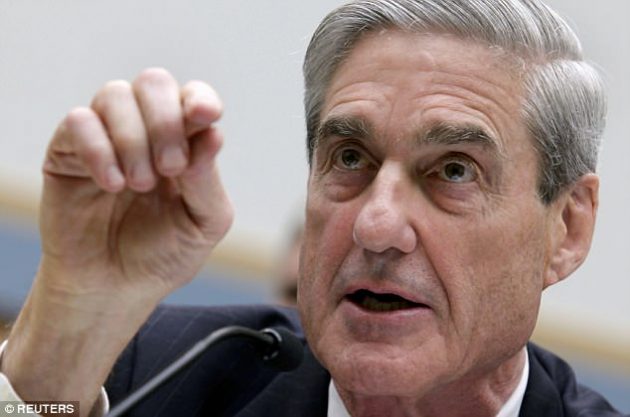 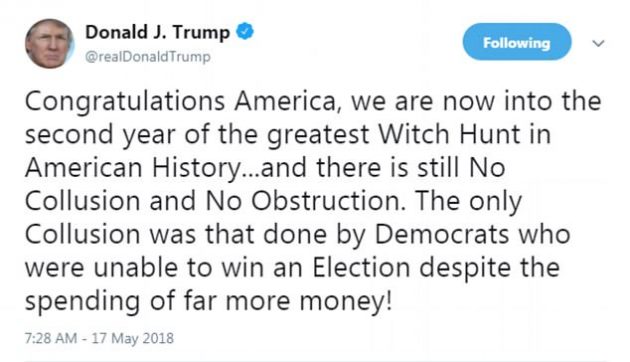 For those who are following the investigation, you know that what Mueller is really investigating is one, whether there was Russian interference in the 2016 Presidential election and two, if PresidenTrump tried to obstruct the investigation. (See: firing FBI Director James Comey and badgering Attorney General Jeff Sessions over his recusal from the Russia probe.)